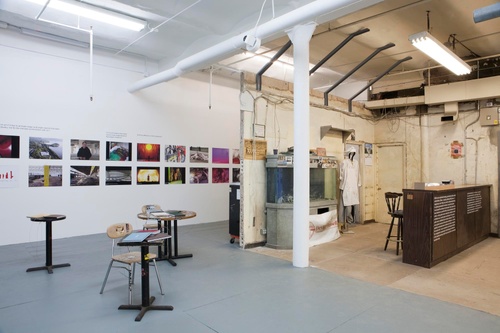 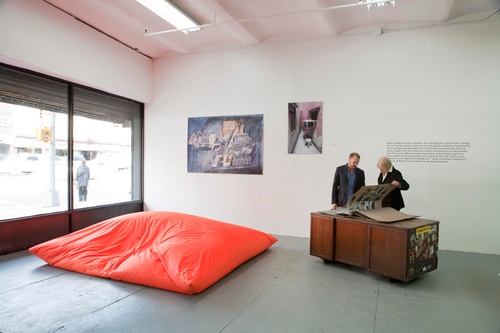 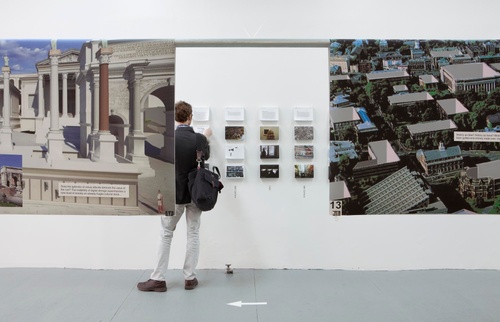 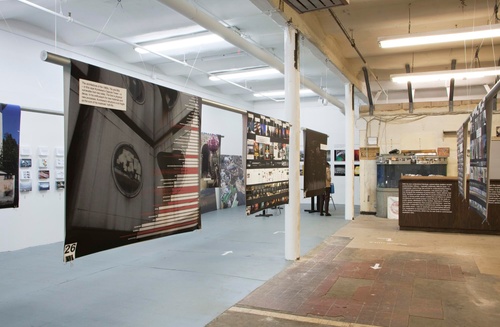 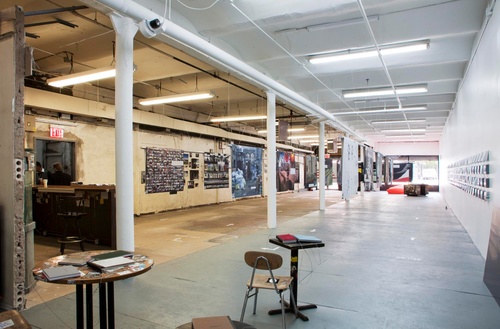 Exhibitions
Cronocaos: An exhibition by OMA / Rem Koolhaas
“Cronocaos” is an exhibition about the increasingly urgent topic of preservation in architecture and urbanism by OMA / Rem Koolhaas and organized by the New Museum. First presented at the 2010 Venice Biennale, at the invitation of Kazuyo Sejima, Commissioner, “Cronocaos” takes place at the New Museum’s 3,600-square-foot, partially renovated, ground-floor space at 231 Bowery. It examines the growing “empire” of preservation and analyzes the consequences of these regimes for how we build, rebuild, and how we remember. Twelve percent of the planet now falls under various systems of natural and cultural preservation. According to Koolhaas, heritage is becoming more and more the dominant metaphor for our lives today—a situation he calls “Cronocaos.” Koolhaas seeks to find what the future of our memory will look like, and how our obsession with heritage is creating an artificial re-engineered version of our memory.

Lacking a set of coherent strategies or policies and generally not engaged by architects and designers, preservation is an under-examined topic, but increasingly relevant as we enter an age of “Cronocaos,” in which the boundaries between preservation, construction, and demolition collapse, forever changing the course of linear evolution of time. “Cronocaos” includes historic objects and photographs; analysis of the rapid growth of preserved urban and natural territories; and a timeline of OMA projects that have confronted the issue of preservation over thirty-five years of practice, including the 2001 proposed extension to the Whitney Museum of American Art and the curatorial master plan for The State Hermitage Museum in St. Petersburg. Each project within the OMA timeline will take the form of a postcard for visitors to peel off the wall and take home. By the end of the exhibition, preservation and depletion will be evident in the exhibition itself. Reflecting the exhibition’s themes, the former restaurant-supply space will be visually transformed into two very different areas: one side will remain “preserved” as it was while inhabited by the restaurant supply store; the other will be minimally renovated.