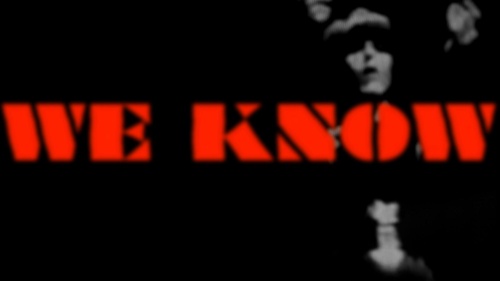 Exhibitions
Elizabeth Price: Choir
Elizabeth Price’s Choir (2011) is a new work by the London based artist. The video brings together a range of visual and auditory material to reflect on spaces of assembly and performance. Price uses archival photographs, film footage, appropriated music, and enigmatic captioning to initially sketch out the space of an ecclesiastical auditorium and then fills it with an intoxicating chorus. Choir presents the first two parts of her forthcoming trilogy, which will be completed in 2012.

Elizabeth Price (b. 1966) studied at Ruskin College of Art, Oxford, and the Royal College of Art, London. She has had solo exhibitions and screenings at venues including Chisenhale Gallery, Tate Britain, and Whitechapel Art Gallery, London, as well as Spike Island, Bristol. Her work was included in the British Art Show 7 (2011). This is Price’s first New York museum presentation.

“Elizabeth Price: Choir” is organized by Gary Carrion-Murayari, Associate Curator, and Jenny Moore, Assistant Curator. This installation is part of the on-going “Stowaways” series—a constellation of episodic projects and spontaneous interventions in spaces throughout the New Museum.

This installation is part of the on-going Stowaways Series—a constellation of episodic projects and spontaneous interventions in spaces throughout the New Museum.