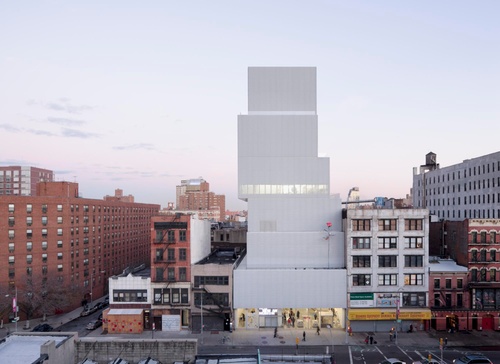 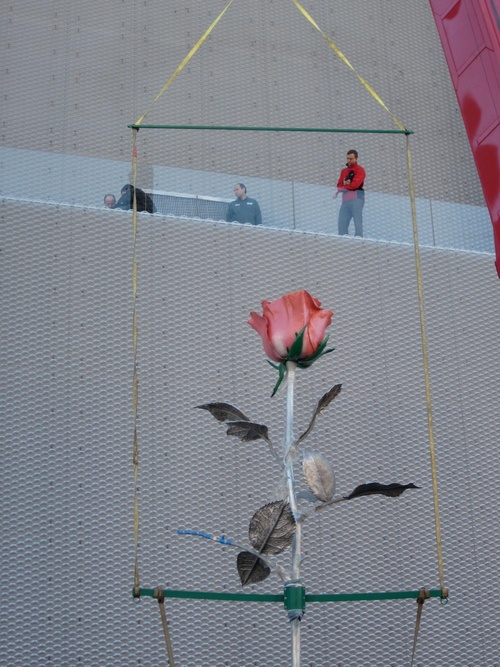 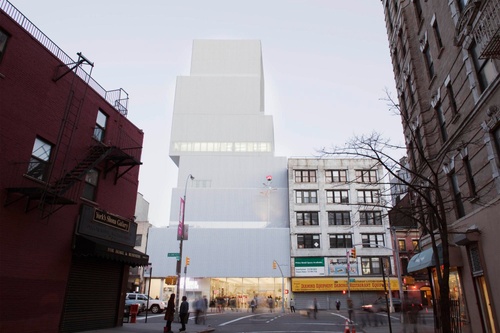 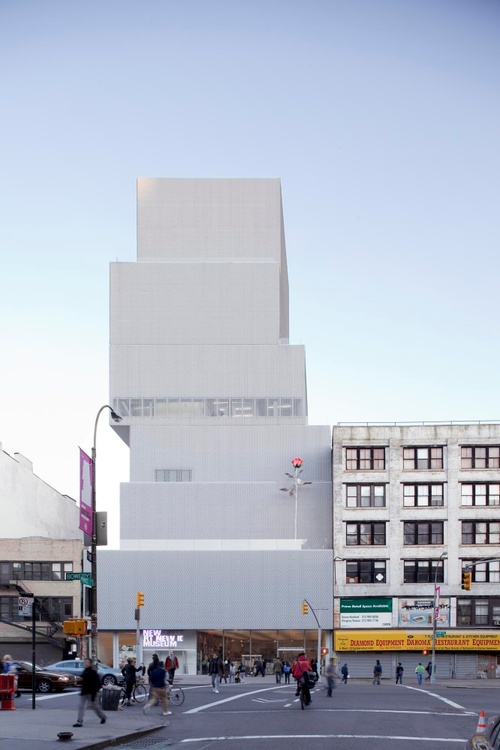 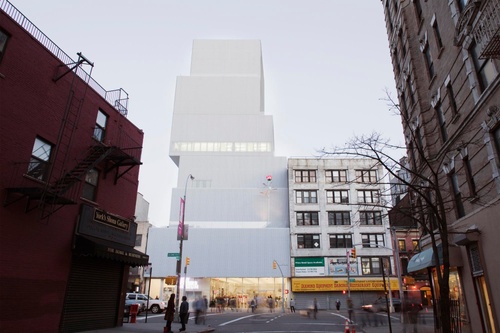 Exhibitions
Isa Genzken: Rose II
Isa Genzken (b. 1948, Germany) is one of Germany’s most renowned artists, and its most notable sculptor. Over a more than forty-year career, Genzken has produced an astonishingly varied body of work that includes photographed assemblages, three-dimensional objects, installations, and monumental, site-specific sculpture. Her work as been exhibited all over the world and she has partiicpated in every major international biennial from Documenta to the Carnegie International and Skuptur Projekt, Munster. In 2007, she represneted Germany in the Venice Biennale, and in 2008, her work was th esubject of a midcareer retrospective that originated at the Ludwig Museum in Cologne and traveled to London’s Whitechapel Art Gallery.

Genzken has a distinguished history with public sculpture and has works installed in public and private venues throughout Europe. Rose II was originally created in 1993 and reprised in 2008, It is less a departure than a culmination of a practice that takes on grand themes like the way we perceive and define objects and images through our senses; the implication of scale; and the integration of architectuer, nature, and mass culture.

Although Genzken is a longtime resident of Berlin, she has had a forty-year love affair with New York City, which she first visited as a student. Looking back on that experience, she has commented, “to me, New York had a direct link with sculpture… [It] is a city of incredible stability and solidity." Rose II will be the first public sculpture by Genzken in New York. In a way, it can be seen a a floral tribute to a plaec she continues to love.1