Exhibitions
Constantina Zavitsanos: THIS COULD BE US
Constantina Zavitsanos’s residency THIS COULD BE US includes a series of research-driven programs organized around speculative concepts of planning, contingency, and care. Care is not only one of the primary sources of surplus value within capitalism, as feminists have argued, but is critical to the organization of society.

“Still Life, a workshop” and “Vanitas, a rehearsal” were two live events organized with Park McArthur that expanded ideas of debt and dependency in order to think more complexly about decay, cyclical relay, “premature aging,” persistent immaturity, and other issues of development. Two Speculative Planning sessions with Reina Gossett and invited speakers to take up questions relating to debt, futurity, and the contingencies of chance, and included contributions from the Speculative Planning Study Group and teens participating in the New Museum Experimental Study Program. “Deferment & Late Arrivals,” a screening and discussion with Caroline Key and Soyoung Yoon, foregrounded two films that address the reproductive labors of organizing: Grace Period (by Caroline Key and KIM KyungMook, 2014) and Finally Got the News (by Stewart Bird, Peter Gessner, and Rene Lichtman, in association with the League of Revolutionary Black Workers, 1970). 1 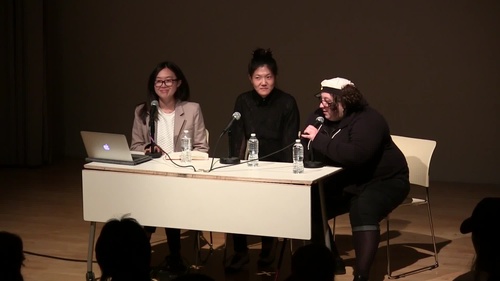 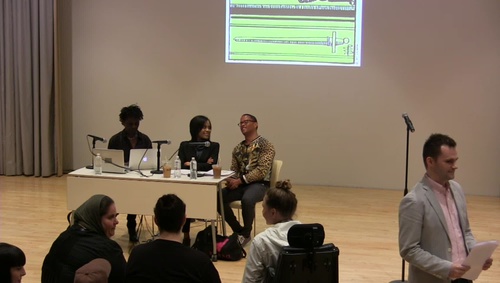 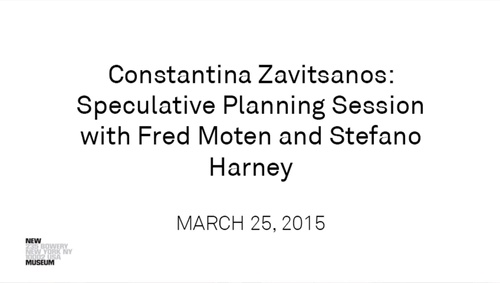