Ranging from the surreal to the all too real, the videos featured in “Female Fiends” invited viewers to explore a variety of issues by a group of artists who really want to make them laugh… their way. Provocative, subversive, funny, and informative, the program drew from media, history, and memory. 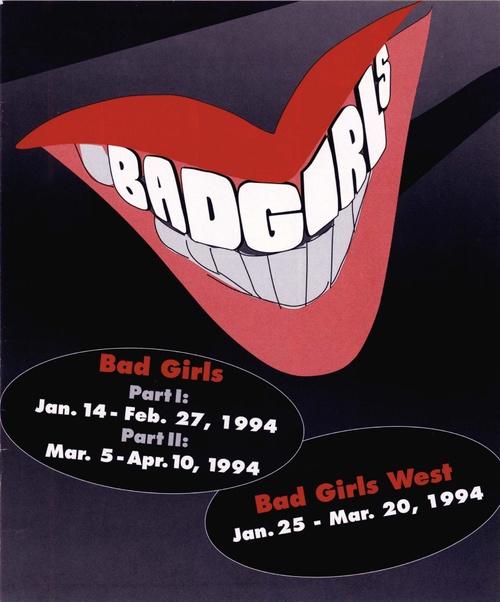