Exhibitions
Frances Stark and David Kravitz: Opening the Kimono
When artist Frances Stark and Snapchat developer David Kravitz discussed the idea of having sex on stage during a public presentation at the New Museum in May 2014, it wasn’t entirely surprising. This proposal came as part of Rhizome’s Seven on Seven Conference, which pairs artists and technologists for a one-day collaboration with the prompt to “make something” and then present it to the public the following day. During their presentation, neither of their bodies was on view on stage (Kravitz came up alone for the Q&A). Instead, they appeared onscreen via a live iMessage conversation.

Promiscuity is the promise and threat of digital culture. It represents a possible freedom, the potential to reinvent our social roles in fluid, polymorphous fashion. But it also brings us into relationships with myriad “middle men“—all of the systems and websites and apps we use, which structure our interactions for worse and for better. Like the ghost, digital culture has long been described as “immaterial.” Recently, though, commentators and critics have taken great pains to cut through this kind of obfuscation, arguing that digital culture relies on physical infrastructure, that it structures our physical world, and that code itself can be seen as a kind of material. But the outlines of the digital, networked culture in which we live cannot be fully glimpsed in these materials. Our bodily actions, our performances, our promiscuous behaviors remain at the center of digital culture. The objects and files we create are merely the side effects of these actions; to make them visible, we must throw on a sheet.1 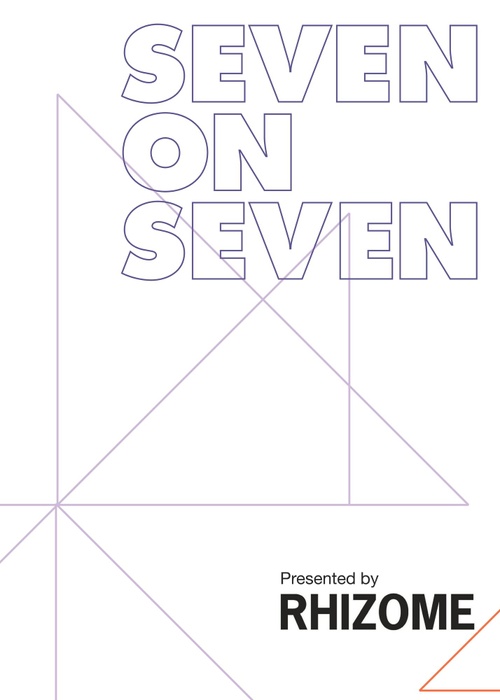