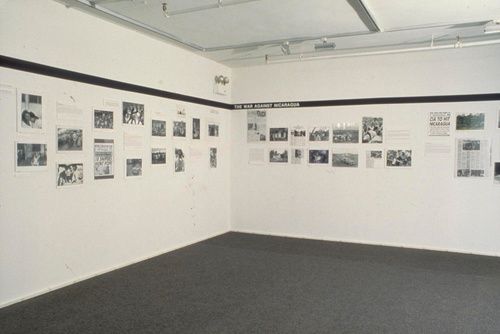 Exhibitions
The Nicaragua Media Project
From September 21 to November 25, 1984, the New Museum presented an exhibition that surveyed the portrayal of Nicaragua in the media since the 1979 Sandinista Revolution. Being that mass media representations of such political “hot spots” as Nicaragua had played a crucial role in bringing distant events to public consciousness, The Nicaragua Media Project answered a compelling need to better understand the function and limitations of such coverage.

The exhibition surveyed dominant themes and images through which Nicaragua had been presented in the most influential U.S. newspapers and news magazines since 1979. The process of editing news photography was examined — from the contact sheet to the printed page — where new associations were created by accompanying text, captions, and graphic design.

A range of possible alternative viewpoints that had been omitted or excluded from mainstream media representations were presented in work by independent photojournalists and documentary photographers. Most importantly, images by Nicaraguan photographers, rarely seen in the U.S., afforded the viewer a glimpse into contemporary Nicaragua as seen through the eyes of its own people. 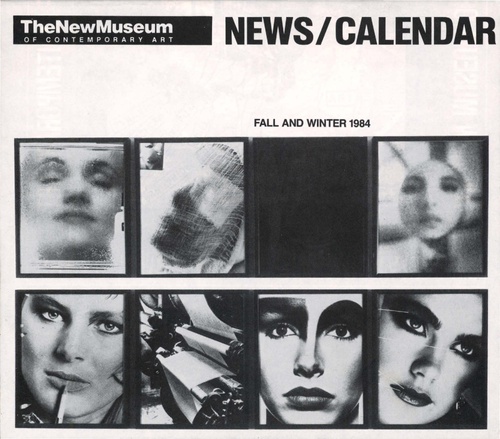