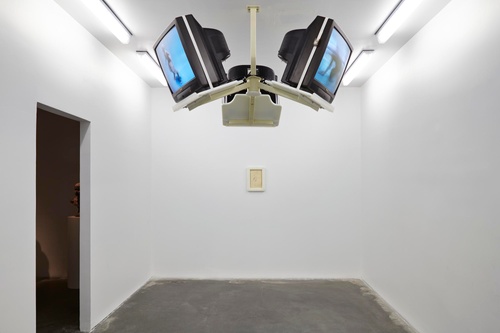 Matthew Barney frequently creates large-scale and intricately interconnected work as a sculptor, filmmaker, and performer. His work, which often features a fantastical engagement with the rituals of sports and ceremony, has addressed existential instability and transformation through the pataphysical metaphor of sexual differentiation (among other complex cosmological themes). Barney is the producer and creator of the Cremaster film cycle, Drawing Restraint 9, and numerous live performances, including a recent collaboration with Elizabeth Peyton entitled Blood of Two (2009). Barney won the Europa 2000 prize at the 45th Venice Biennale in 1996 and was the first recipient of the Guggenheim Museum’s Hugo Boss Award in 1996. He received the Kaiser Ring Award in 2007. 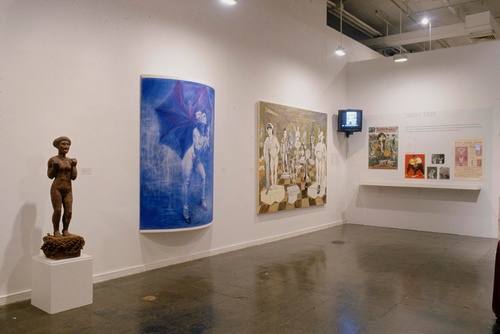