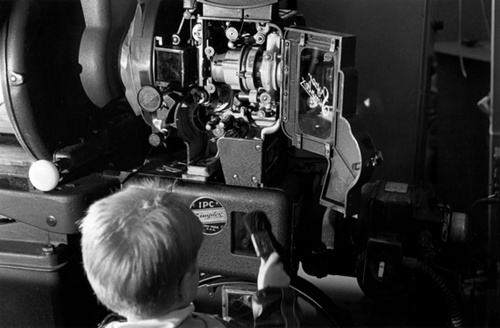 Time on the Bowery: 1993 - present; Bowery above Houston

New York filmmaker Roddy Bogawa’s work is known for its investigation of history and culture via lyrical low-fi means and innovative narrative structures. He has made three feature films and numerous shorts. He studied art and played in punk bands before turning to filmmaking, receiving his MFA degree from the University of California at San Diego where he made his first two short films. In 1991, he directed his first feature, the experimental narrative Some Divine Wind. A mixture of fictional and documentary material, this expressionistic film focused on the paradox of assimilation while trying to hold on to one’s cultural perspective. The film was selected for the Sundance Film Festival, the Mannheim International Film Festival, the Asian American International Film Festival, the Hawaii International Film Festival, and the Fukuoka Asian Film Festival. I Was Born, But… a look back at punk music in the late seventies and early eighties and its intersection with race and identity, premiered as the closing night film at the New York Underground Film Festival where it won the Festival Choice Award. His awards and grants include Creative Capital Foundation, the American Center Foundation, the Jerome Foundation Independent Filmmaker grant and New York State Council on the Arts. 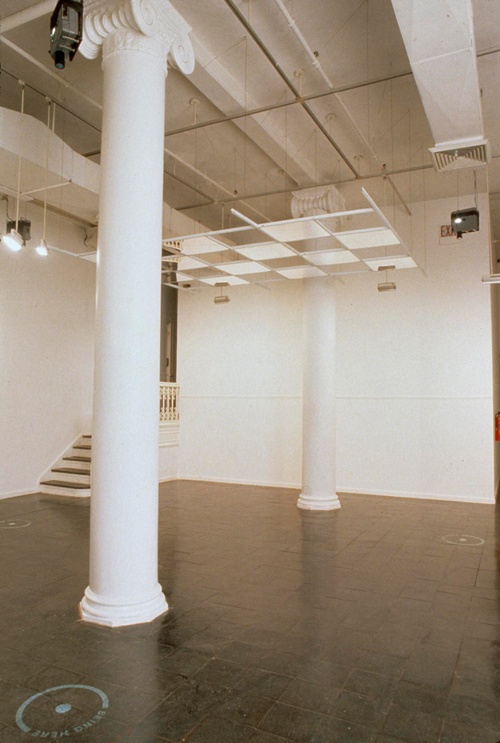 The Big Nothing or Le Presque Rien