Defne Ayas (b.1976) is the Director and Curator of the Witte de With Center for Contemporary Art with its base in Rotterdam. During her directorship, Ayas commissioned The Humans, an ambitious theatrical play by writer and artist Alexandre Singh (to premiere Fall 2013) and its year-long program of monthly Causeries; co-commissioned the open archive and collection Tulkus 1880 to 2018 by Paola Pivi; and curated Blueprints by Chinese artist and thinker Qiu Zhijie (2012). In Summer 2013, Ayas launched Witte de With’s new art & inquiry program The World Turned Inside Out, and its new online platform WdW Review, where she is currently, together with writer and curator Adam Kleinman, the Chief Co-Editor.

Ayas remains a co-director of Arthub Asia, an Asia-wide active research and production initiative; a curator-at-large of PERFORMA, the visual art performance biennial of New York City, and a co-founding curator of Blind Dates, an artistic platform which is dedicated to tackling the legacy and the rupture of the Ottoman Empire.

Ayas received her MA from Interactive Telecommunications Program at New York University (2003), and her BA in Foreign Affairs at the University of Virginia (1999). 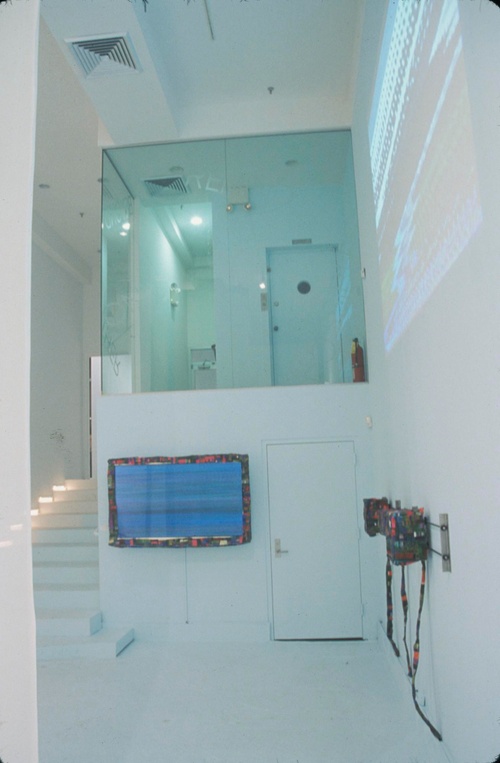 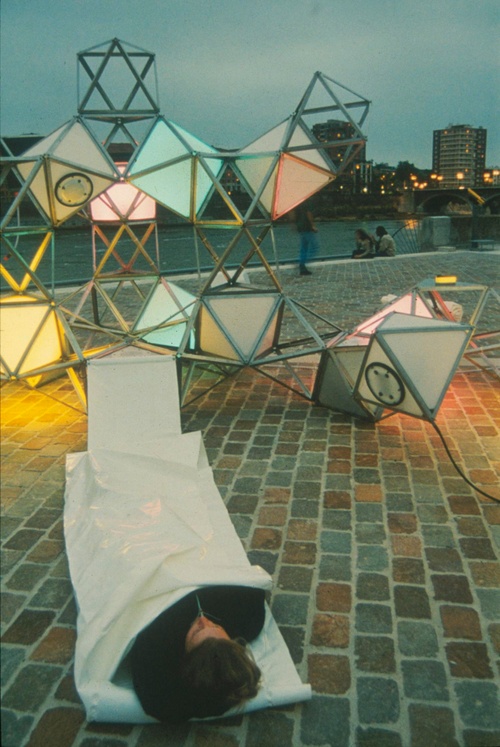 Talking About Living Inside the Grid Symposium