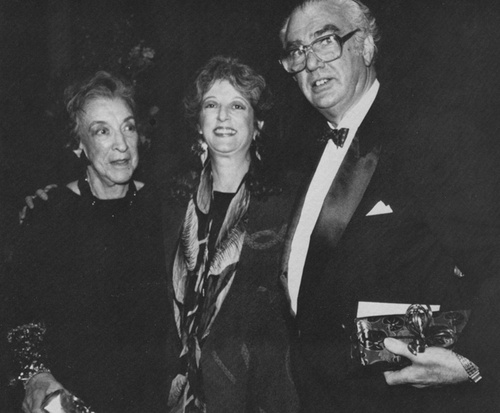 Henry “Hank” Luce III served as President of the New Museum from 1978, shortly after he joined the Board of Directors,where he remained until 1998. Luce was key in helping the Museum locate its first permanent home, negotiating the purchase and renovation of the landmark Astor Building at 583 Broadway in 1982. The New Museum’s anthology series, “Documentary Sources in Contemporary Art,” was initiated and sustained with successive grants from the Luce Fund for Scholarship in American Art.