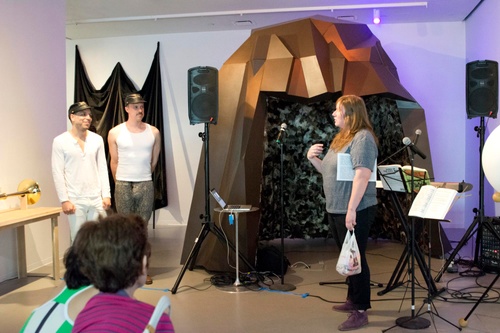 Malik Gaines is an artist, writer, and curator. With the collective My Barbarian, Gaines has performed and exhibited internationally. Solo exhibitions have included Participant Inc., New York, the Hammer Museum and Human Resources, Los Angeles, and Museo El Eco, Mexico City. Performance and video works have been presented at MoMA, The Kitchen, the New Museum, the Whitney Museum, and the Studio Museum in Harlem in New York, LACMA, MOCA, and REDCAT in LA, the Power Plant in Toronto, De Appel, Amsterdam, El Matadero, Madrid, Galleria Civica, Trento, Townhouse Gallery, Cairo, the Center for Contemporary Art, Tel Aviv, and others. As a writer and curator, Gaines has explored the politics of expressivity and representation. He has written about the work of Andrea Bowers, Mark Bradford, Glenn Ligon, Sharon Hayes, and Wangechi Mutu, among others, and has organized exhibitions including: “Quadruple-Consciousness” at Vox Populi, Philadelphia, “Fade: African American Artists in Los Angeles,” for the city of Los Angeles, numerous exhibitions and programs for LAXART, Los Angeles, where he served as Curator, and “Made in L.A., 2012,” the first Los Angeles biennial, co-organized by a curatorial team from the Hammer Museum and LAXART. Gaines holds a PhD in Theater and Performance Studies from UCLA and is Assistant Professor of Art at Hunter College, City University of New York. 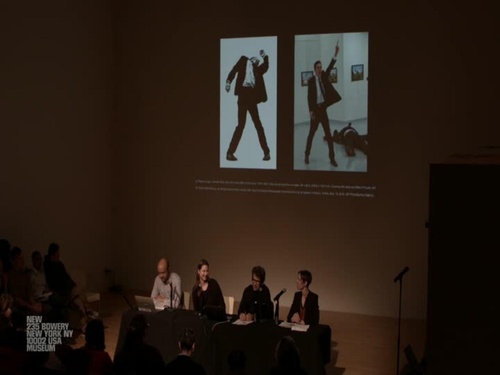 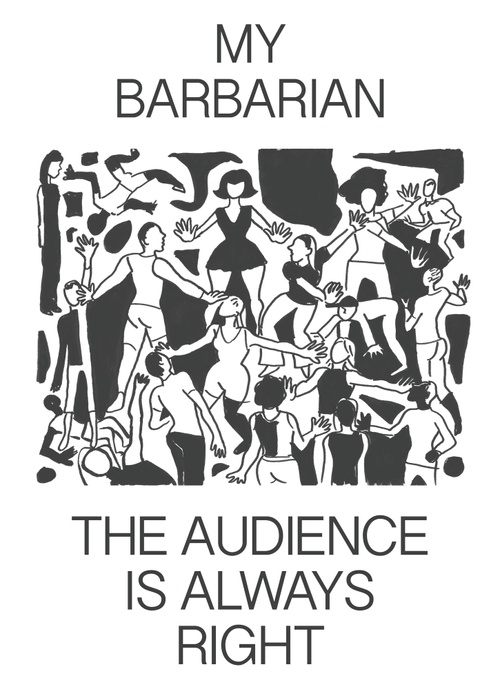 A Proposition by Malik Gaines: “The Race Speech” 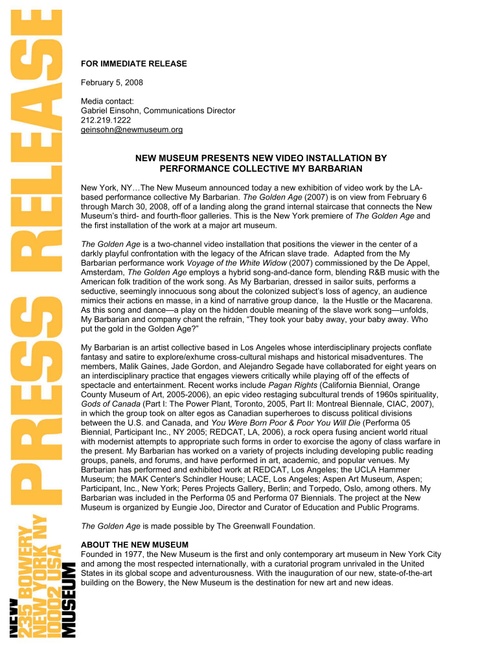 My Barbarian: The Golden Age