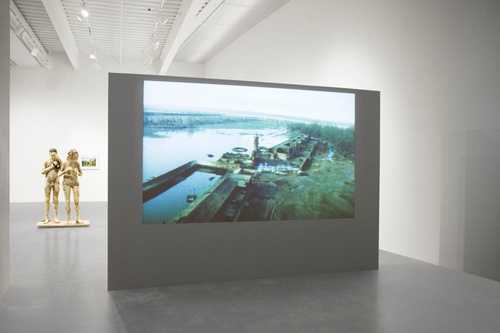 Born in Munich on September 5, 1942, Herzog grew up in a remote mountain village in Bavaria and never saw any films, television, or telephones as a child. He started traveling on foot from the age of fourteen. He made his first phone call at the age of seventeen. During high school he worked the night shift as a welder in a steel factory to produce his first films, and made his first film in 1961 at the age of nineteen. Since then he has produced, written, and directed more than forty films, published more than a dozen books of prose, and directed as many operas. Some of his films include Grizzly Man, Nosferatu the Vampyre and Fitzcarraldo.