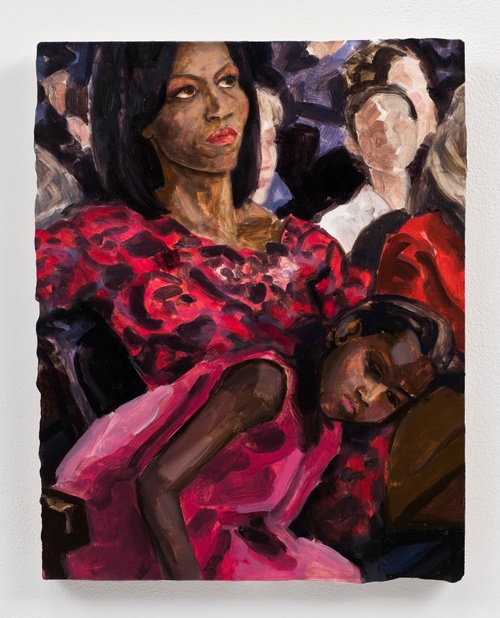 Elizabeth Peyton was born in Connecticut in 1965. She received her BFA from the School of Visual Arts, New York in 1987. She lives and works in New York. Peyton’s work has been exhibited worldwide and is represented in the collections of the Musée national d'art moderne, Centre Georges Pompidou, Paris; the Kunstmuseum, Wolfsburg; the Museum fur Gegenwartskunst, Basel; the Museum of Fine Arts, Boston; the Museum of Modern Art, New York; the San Francisco Museum of Modern Art; the Seattle Art Museum; the Walker Art Center, Minneapolis; and the Whitney Museum of American Art, New York, among many others. 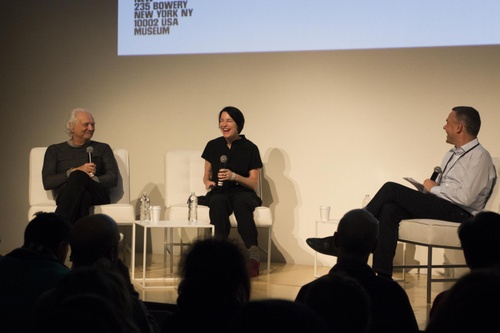 Who's Afraid of the New Now?: Elizabeth Peyton & Allen Ruppersberg 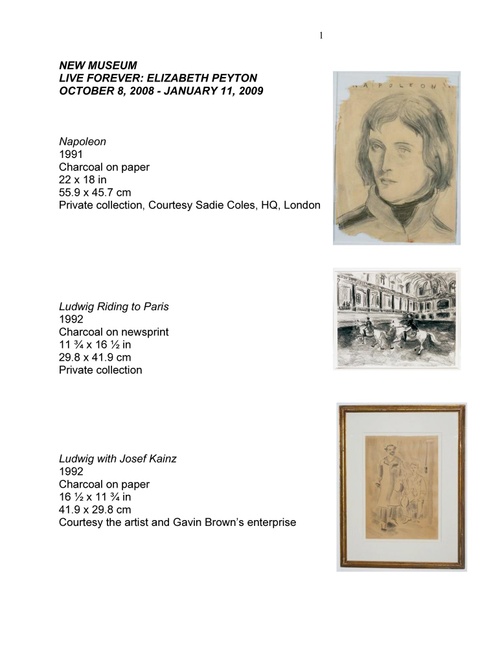