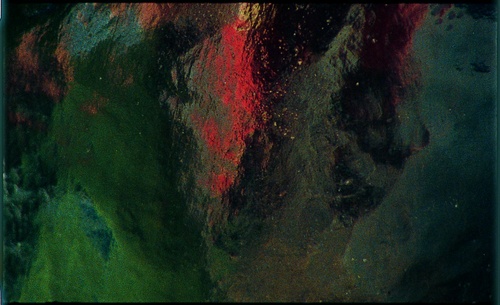 Martin was born in San Francisco, a few miles away from Anna Halprin’s dance school and studio. She currently lives in London. Most recently, Martin’s work was presented in solo exhibitions at the Kunstverein in Hamburg, the Kunsthalle in Zurich, as well as the Showroom in London. She has participated in numerous group exhibitions including “Uncertain States of America,” which originated at the Astrup Fearnley Museum of Modern Art in Oslo and traveled internationally; in “Emblematic Display” at the ICA in London; and in the Beck’s “Futures” show, also at the ICA, as well as in “The Moderns” at Castello di Rivoli in Turin, among many others. Her films have been screened in many international venues, including the Tate Modern, the Tate Britain, the Royal College of Art, the Vienna Secession, and the Arnolfini Gallery in Bristol. http://www.dariamartin.com/ 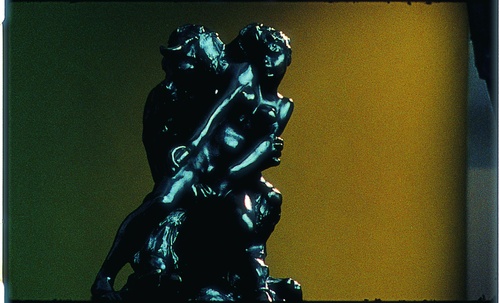