Over the past ten years, Jeremy Deller has archived, examined, and often staged demonstrations, exhibitions, historical reconstructions, parades, and concerts as a way to both celebrate and critically examine them as forms of social action. His work focuses on cultural history: how it is made, recorded, manipulated, and remembered. One of his most well-known works, a re-creation of a battle between pickets and police during the miner’s strike in the north of England in 1984, was subsequently made into a documentary by Mike Figgis and was broadcast internationally. A more recent work, a film about Texas entitled Memory Bucket won Deller the prestigious Turner Prize in 2004. 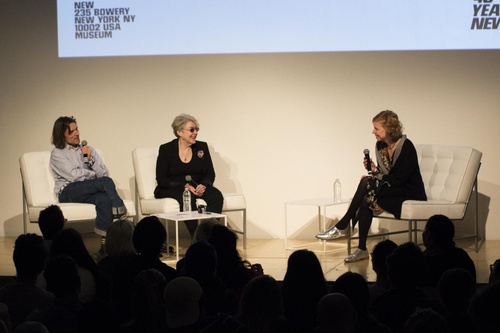 Who's Afraid of the New Now?: Jeremy Deller & Martha Rosler 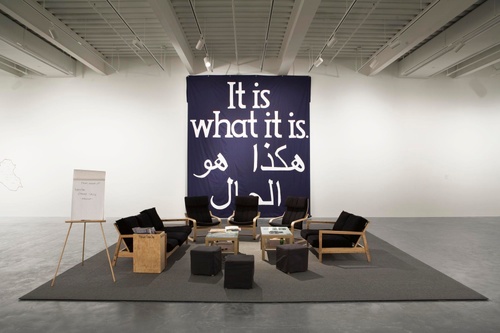 New Commissions (Three M Project): Jeremy Deller: It Is What It Is: Conversations About Iraq