Johan van der Keuken (1938– 2001) was a Dutch documentary filmmaker, author, photographer, and teacher. He started experimenting with photography at the age of twelve, and five years later, in 1955, published his first book of photographs Wij zijn 17 (We are 17). After studying at the Institute of Cinematography in Paris (IDHEC), van der Keuken started making films. Around the same time, his first writings about photography and films began to appear in Dutch magazines. From 1977 onwards, he wrote a column in the Dutch film magazine Skrien called “Uit de wereld van een kleine zelfstandige” (“From the world of the self-employed”). 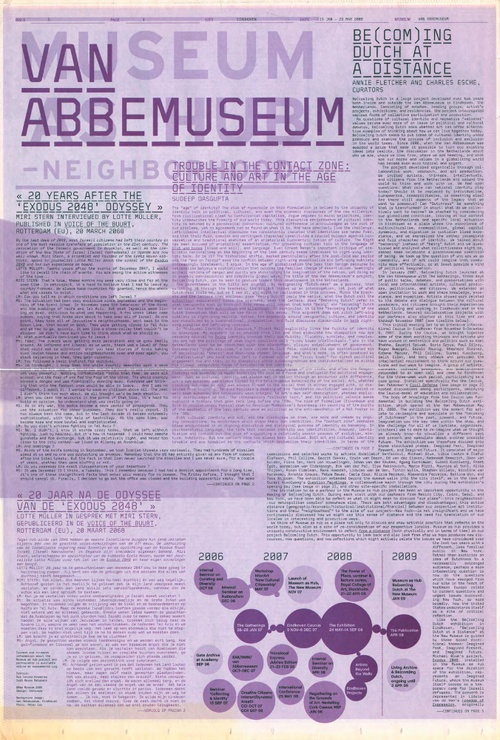 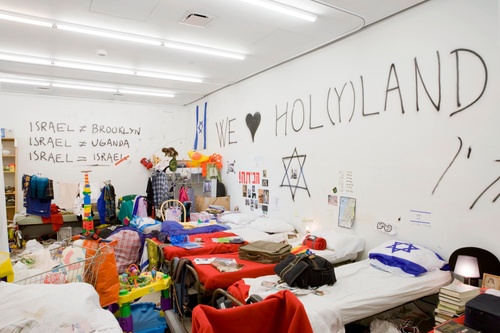