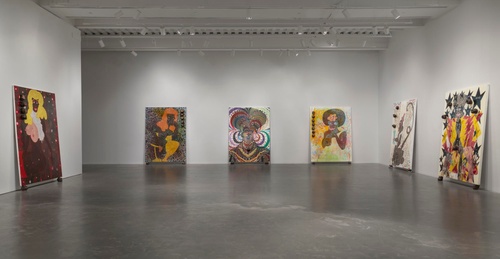 Chris Ofili was born in Manchester, England, in 1968, and currently lives and works in Port of Spain, Trinidad. He received his BFA from the Chelsea School of Art in 1991 and his MFA from the Royal College of Art in 1993. Solo exhibitions of his work have been presented internationally, including recent shows at the Arts Club of Chicago (2010); Tate Britain, London (2010 and 2005); kestnergesellschaft, Hannover (2006); and the Studio Museum in Harlem, New York (2005). He represented Britain in the 50th Venice Biennale in 2003 and won the Turner Prize in 1998. His works are held in the permanent collections of a number of museums, including the British Museum, London; the Carnegie Museum of Art, Pittsburgh; the Museum of Contemporary Art, Los Angeles; the Museum of Modern Art, New York; Tate, London; the Victoria and Albert Museum, London; and the Walker Art Center, Minneapolis. 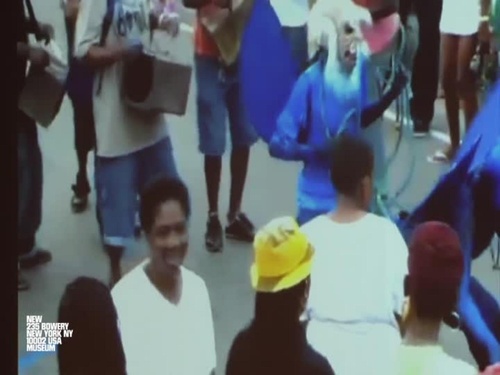 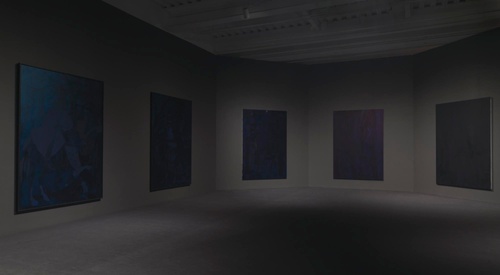 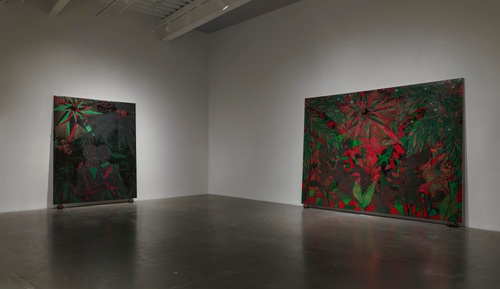 Outside the Box Gallery Talks: Corey D’Augustine on “Chris Ofili: Night and Day” 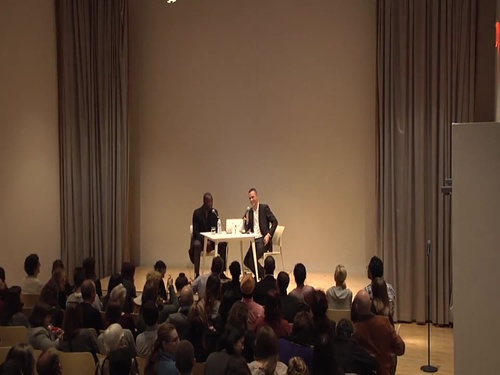 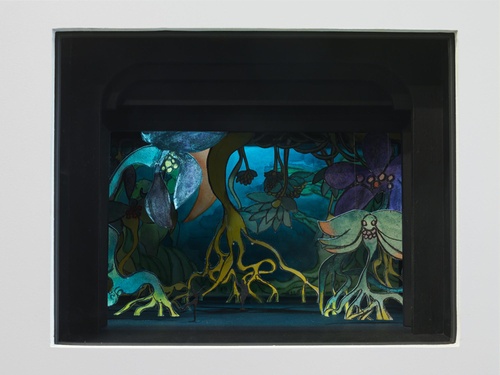