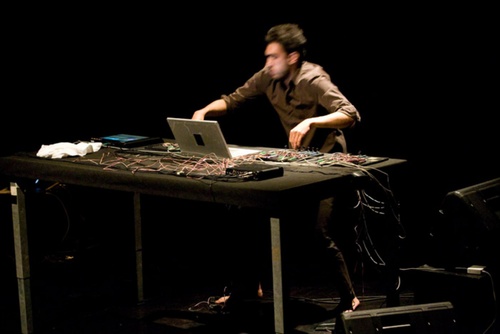 Tarek Atoui was born in Lebanon in 1980 and moved to Paris in 1998 where he studied contemporary and electronic music at the French National Conservatory of Reims. He was co-artistic director of the STEIM Studios in Amsterdam in 2008, and released his first solo album in the Mort Aux Vaches series for the label Staalplaat (Amsterdam/Berlin). Atoui is an electro-acoustic musician who initiates and curates multidisciplinary interventions, events, concerts, and workshops. For each new project, he builds new software to create computer tools for interdisciplinary art works and youth education. He has performed at many contemporary art events and festivals in the Middle East and Europe including Today’s Art Festival (the Hague), Club Transmediale (Berlin), Arborescence (Aix-en-Provence/ Marseille), and Scopitone (Nantes), and is currently artist in residence at the Sharjah Art Foundation. Much of Atoui’s work references social and political realities and presents electronic music and new technologies as powerful tools of expression and identity. He has presented his pioneering youth workshop, Empty Cans, in France, Holland, Lebanon, Egypt, and last summer, at the New Museum, as part of his Museum as Hub residency. 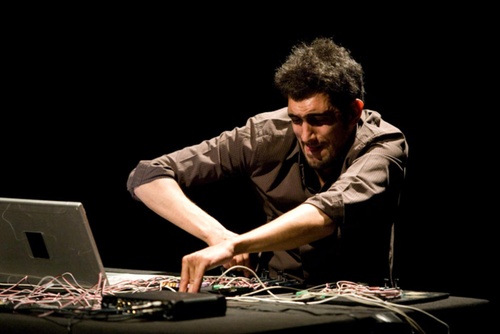 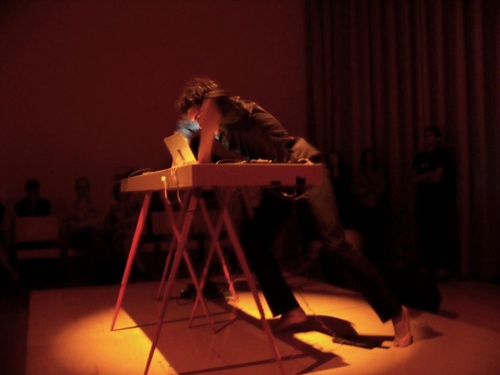