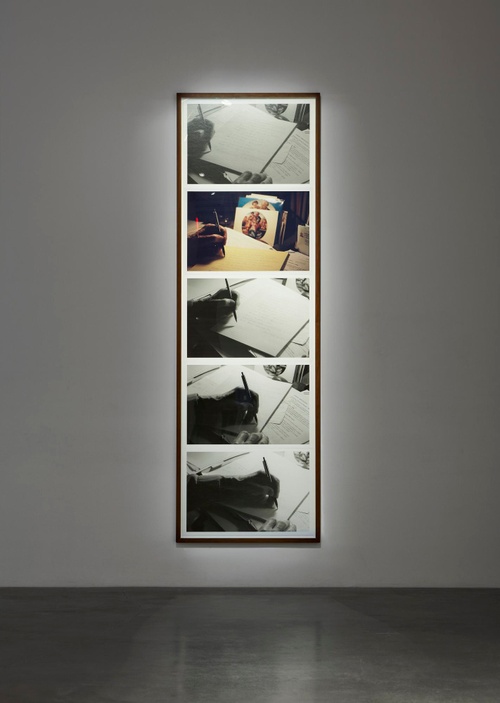 Tacita Dean was born in 1965 in Canterbury, Kent, UK, and currently lives and works in Berlin. She studied at Falmouth School of Art and the Slade School of Fine Art. She has had solo exhibitions at Tate Britain, London (2001), Museum für Gegenwartskunst, Basel (2000), MACBA, Barcelona (2001), and the Solomon R. Guggenheim Museum, New York (2006). Recent survey exhibitions of her work include “Analogue” organized by the Schaulager, Basel, in 2006, and “Still Life” organized by the Nicola Trussardi Foundation, Milan, in 2009. Dean’s most recent work FILM (2011) was conceived for the Unilever Series, the Tate Modern’s series of commissions for its Turbine Hall. Her work is in the collections of the Museum of Modern Art, New York, the Solomon R. Guggenheim Museum, New York, and the Tate Modern, London. Dean was nominated for the Turner Prize in 1998 and was the winner of the Hugo Boss Prize in 2006. 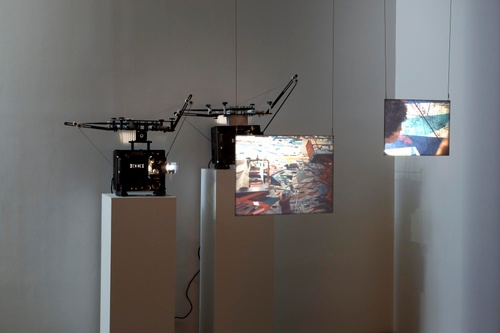 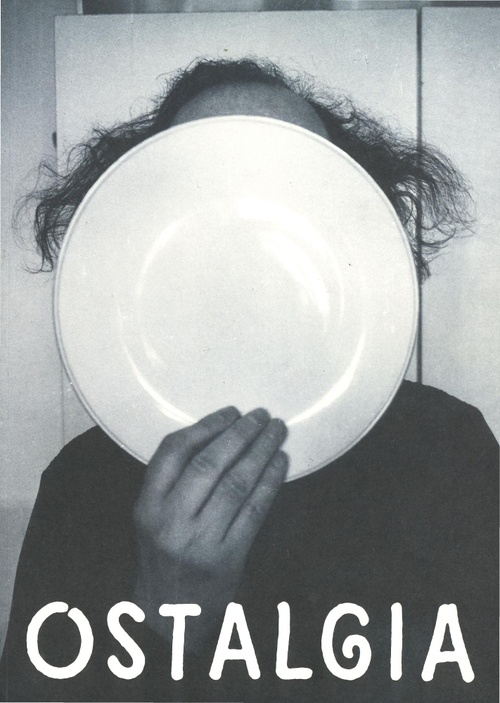