“Ethan Vogt is a media innovator and cultural entrepreneur with core skills in visual design and project management. Through strategic partnerships with developers, cultural institutions, brands, and educational organizations, Ethan has fostered ambitious collaborations that expand the scope and impact of urban interventions. Prior to co-founding NBNY, Ethan was the producer of three critically acclaimed and internationally distributed feature films by Andrew Bujalski, including Funny Ha Ha, which was named “one of the ten most influential films of the decade” by A.O. Scott in The New York Times. In 2004, he wrote and directed Game:On for Volvo North America— which was recognized for “Distinctive Merit” at the 84th Annual Art Directors Club Awards as the first commercial short to combine live-action with real-time animation produced with a video game engine, or “machinima.” Ethan has directed dozens of music videos and documentaries and has performed as a VJ at the SXSW festival and in shows with Franz Ferdinand, among other notable musicians. Ethan is a magna cum laude graduate of Harvard College in Visual and Environmental Studies, where he also received a Teaching Fellowship in film and photography. He has been quoted in the New York Times both for his pioneering machinima work (Aug. 7th, 2005) and as a leading voice in the emergence of projection as a form of public art (Jan. 25th, 2012).” 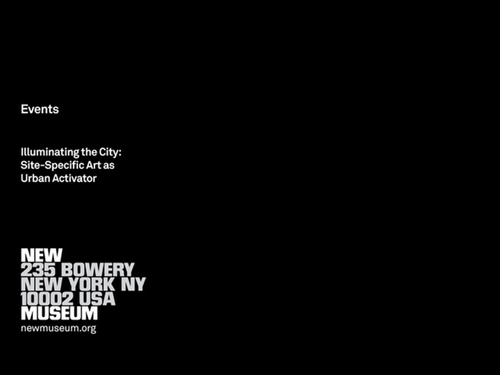