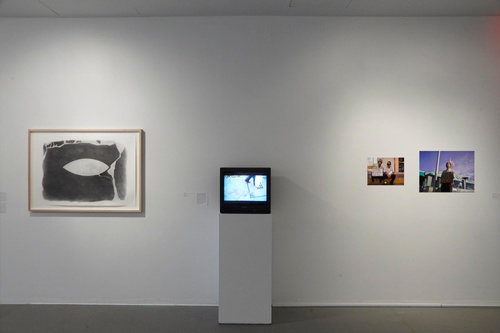 Ellie Ga was born in New York in 1976. She received her MFA from Hunter College, New York and is a co-founder of Ugly Duckling Presse. In 2011, Ga had solo shows at Milliken Gallery, Stockholm and Bureau, New York. Her performance The Fortunetellers has recently been featured at The Kitchen, New York; Printemps du Septembre, Toulouse; Playground Festival; Leuven and Espace Ricard, Paris. She is currently a Mejan Resident at the Royal College of Art in Stockholm.

The Fortunetellers, a performance by Ellie Ga 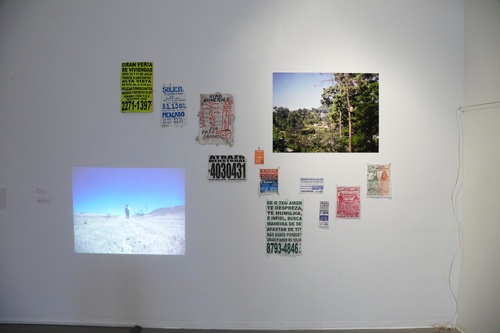