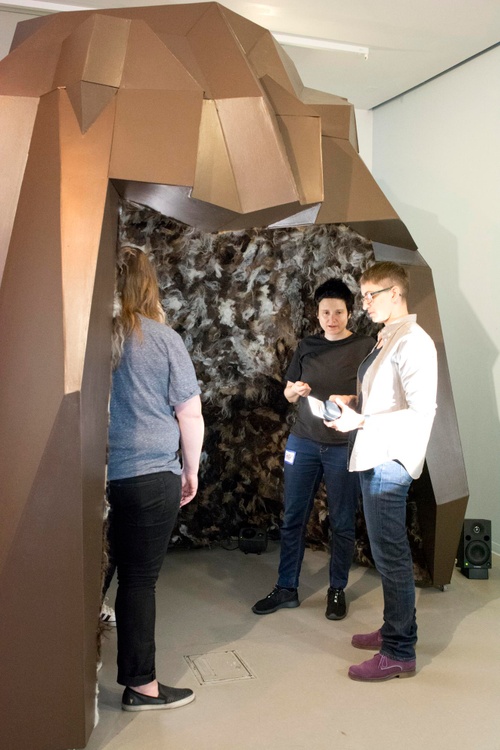 Rainy Orteca is an internationally known musician, sound designer, DJ, and composer based in New York. Currently, her concentration is expanding to accommodate a growing interest in interdisciplinary collaboration and process. She attended Smith College, the School of Visual Arts, and SUNY at Empire State. Her work has appeared in and been written about in Time Out (London), GQ Magazine, Times (London), Independent, GLEICH MAGAZIN, and What Can A body Do? (published by Cantor Fitzgerald Gallery). Recent work has been performed at Exit Art, Recess Art Gallery, and 25CPW in New York. As a performing musician, she has worked with notable artists, such as Sarah Silverman, Antony and the Johnsons, Lou Reed, Lloyd Cole, The Blow, Divinyls, Nina Persson, Maggie Cheung, Lesley Gore, Mascott, and Cat Power. In 2008, under the moniker Dead Air, she released an album on the UK label Reveal Records that features songs with “…scatter gun delivery, trash aesthetic and electro-analogue tension…” (Times, London). 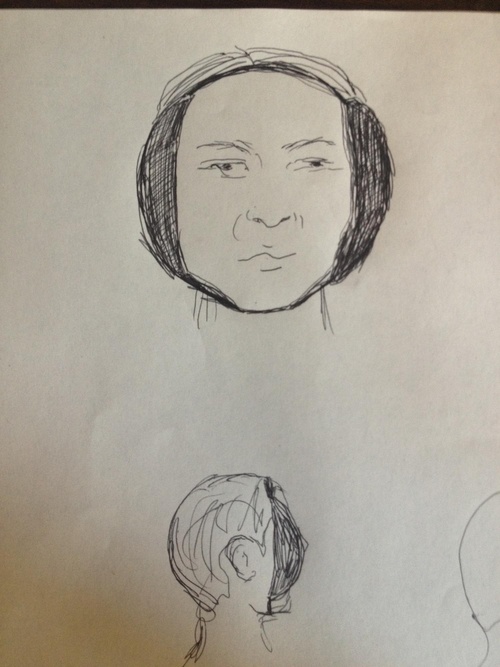