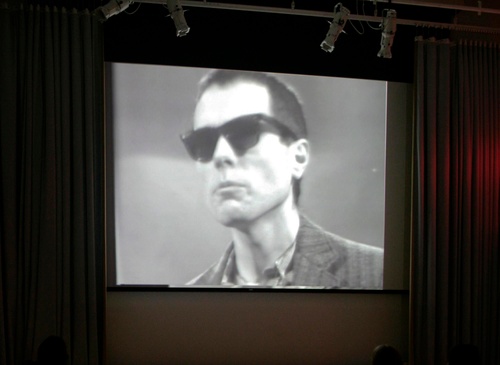 A screening of TV Party: The Documentary will be presented on February 23 at 3:00 p.m.

A panel discussion featuring Glenn O'Brien, Amos Poe, and Chris Stein will be presented on March 8 at 3:00 p.m.

The Bowery Artist Tribute is made possible by Hermine and David Heller. 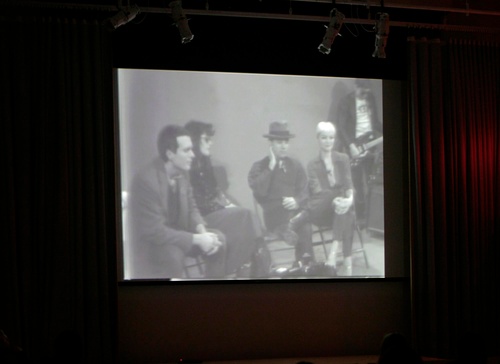 The Party Will Be Televised: A Conversation with Glenn O'Brien, Amos Poe, and Chris Stein