Unmasked: A Marathon of Artists' Videos and Films Contesting Systems of Rule 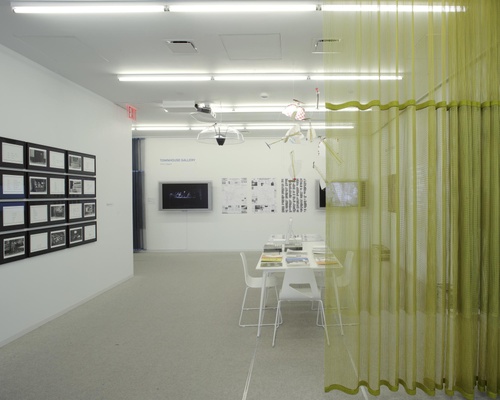 Unmasked: A Marathon of Artists' Videos and Films Contesting Systems of Rule

The film and video works of Unmasked bring attention to the role of the artist as a political agent–contesting hegemonic state structures; interrogating strategies of class, gender, and racial segregation; and exposing discrimination against minorities in globalized urban centers. The works also engage documentary filmmaking as a form, challenging the distinction between reality and fiction to unearth hidden and repressed histories, examine the use and manipulation of ideologies, and propose alternative tactics for collective action.

Both Saturday and Sunday programs were followed by discussions with screening organizers Elise Youn and Carlos Motta.

Carlos Motta (b. Bogotá, Colombia, 1978) is an artist based in New York. His experimental documentary project, The Good Life, investigates the regional history, perception, and effects of U.S. interventionist policies in Latin America, and is currently on view at the Institute of Contemporary Art (ICA) in Philadelphia.

Elise Youn is the Hub Fellow at the New Museum. Unmasked: A Marathon of Artists’ Videos and Films Contesting Systems of Rule is part of a series of informal events organized by Youn for the Museum as Hub inaugural presentation.

Museum as Hub: An Introduction 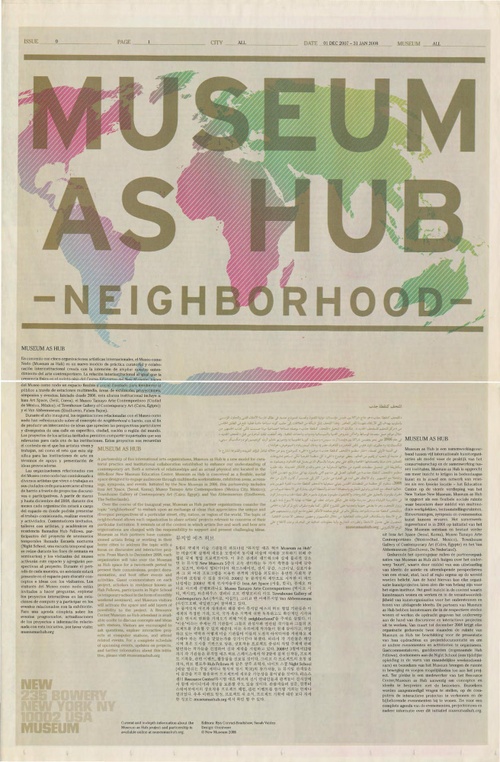