David Means is the author of The Spot and Assorted Fire Events. His stories have appeared in the New Yorker, Harper’s, Esquire, The O. Henry Prize Stories, and The Best American Short Stories. He lives in Nyack, New York, and teaches at Vassar College.

American artist George Condo was born in New Hampshire in 1957. He has occupied a prominent position in the art world for close to three decades. Often called “an artist’s artist,” Condo has stood as an example to younger practitioners through his unabashed commitment to his personal vision despite the coming and goings of fads in the art world. Along with Schnabel, Basquiat, and Haring, Condo was instrumental in the international revival of painting in the 1980s. Condo studied art history and music theory at the University of Massachusetts in Lowell. The first public exhibitions of his work took place in New York City at various East Village galleries in 1981. His first solo exhibition was in Los Angeles in 1983 at the Ulrike Kantor Gallery, followed in 1984 by a simultaneous two-gallery exhibition in New York at Pat Hearn and Barbara Gladstone galleries. The New Museum previously showed Condo’s work as part of the exhibition “East Village USA” (December 9, 2004–March 19, 2005). 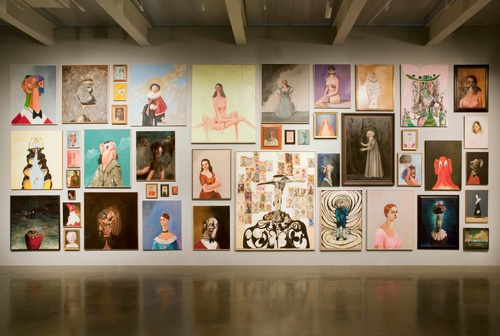 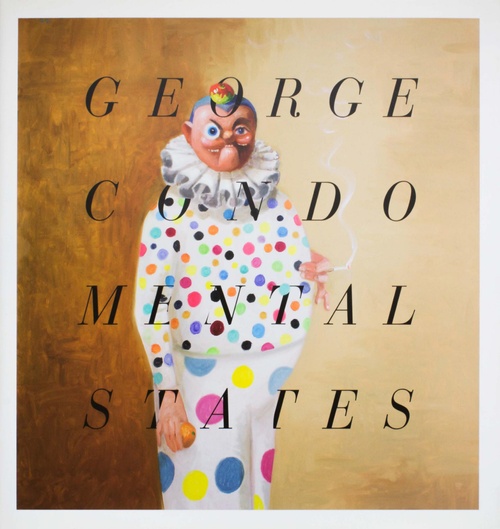