In conjunction with “Urs Fischer: Marguerite de Ponty,” Urs Fischer selects a group of films to be screened in the New Museum theater.

Touki Bouki (1973) 95 min, Wolof language with English subtitles, Dir. Djibril Diop Mambéty
Mory, a cowherd, and Anta, a university student, meet in Dakar. Alienated and disaffected by both Senegal and Africa, they work up schemes to raise money to go to Paris. On the course of their journey, they begin to discover the cruelty of life as their aspirations slowly begin to dissolve. Full of dreamlike surrealism and colorful symbolism, Touki Bouki is often considered the first avant-garde film to come out of Africa. Restored in 2008 by the World Cinema Foundation at Cineteca di Bologna / L’Immagine Ritrovata Laboratory. 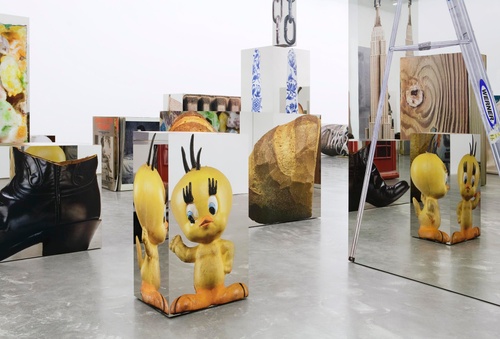