“The Timid Should Stay at Home”: Encountering the Funhouse

“The Timid Should Stay at Home”: Encountering the Funhouse

This panel discussion will consider the exhibition “Carsten Höller: Experience” in the context of the twentieth-century phenomenon of the funhouse—mechanical amusement venues in which patrons encounter and actively interact with various devices designed to surprise, challenge, and amuse the visitor. The first funhouses appeared in the early 1900s at Coney Island and by 1940 had spread to most cities in the United States. They are now, unfortunately, much harder to come by. The most common devices of the funhouse include: slides, darkened corridors, flashing lights, as well as perception-distorting floors and walls—devices that also make appearances in Höller’s work, albeit in a vastly different context. Participants include: Aaron Beebe (Museum Director/Associate Director of Coney Island USA), Amy Herzog (Associate Professor of Media Studies at Queens College, CUNY), and Marvin Zuckerman, PhD (author of Sensation Seeking: Beyond the Optimal Level of Arousal and others).

Marvin Zuckerman is a retired professor emeritus from the University of Delaware where he taught and conducted research between 1969 and 2002. He received his PhD from New York University in clinical psychology and worked for several years as a clinical psychologist in state hospitals before accepting a research position at the Institute of Psychiatry at the Indiana University Medical Center in Indianapolis. While there, he began his experimental studies of sensory deprivation which continued for the next 11 years at Brooklyn College, Adelphi University, and the Endocrinology Research Labs at Einstein Medical Center in Philadelphia. He has published a total of nine books and well over 200 journal articles and chapters in edited books. He is one of the founders and past president of the International Society for the Study of Individual Differences, as well as a fellow in the American Psychological Association and the Association for Psychological Science. 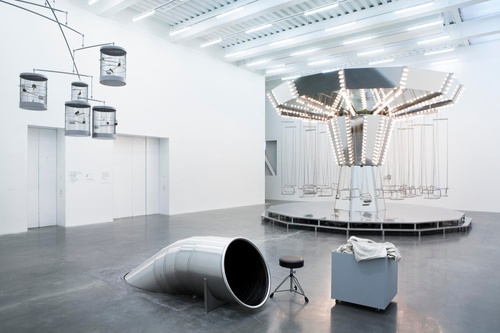