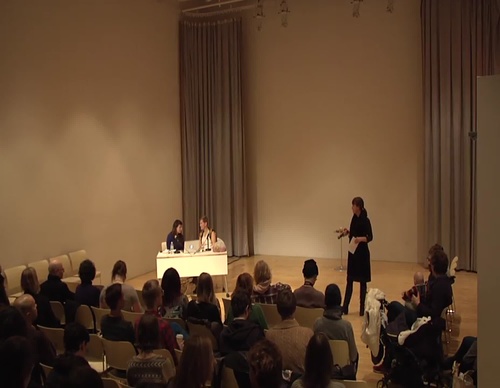 Join artist Laure Prouvost for a special screening of her films followed by a conversation between Prouvost and Assistant Curator, Margot Norton. This event is being held in conjunction with “For Forgetting,” the artist’s first solo exhibition in the United States. Prouvost’s films are sensuous and lyrical, with open-ended narrative arcs that are fragmented by sharp, staccato edits and grammatically wonky syntax. They exploit the errors and misunderstandings of language in text and speech, as well as the slippages in meaning between images, objects, and words. Prouvost switches between modes of address that are alternately seductive and confrontational, comic and sinister, as she engages provocatively with surreal aspects of meaning. 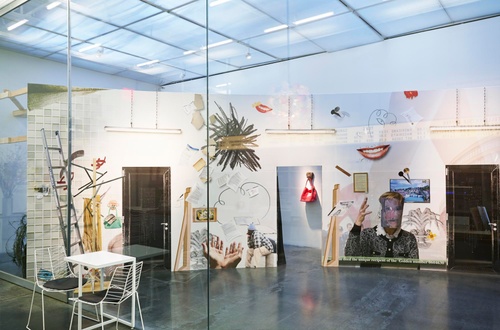