The Voice of Joseph Keckler 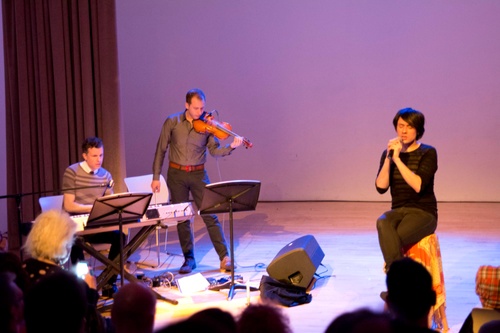 The Voice of Joseph Keckler

Joseph Keckler is a singer, musician, and interdisciplinary artist whose original works frequently transpose lived experiences into an operatic medium. His most recent performance piece I am an Opera was commissioned by Dixon Place and subsequently presented as part of the Other Forces Festival at Incubator Arts Project. For his appearance at the New Museum, Keckler presents selections of new work, including fragments from a work-in-progress in which he playfully skewers televised singing competitions. Against a backdrop of personal musings and social critique on this subject, Keckler performs a series of imaginary pop songs that erupt into moments of operatic abandon.

Other programs in this series include: The Rocky Horror Opera Show (March 7), in which a quartet of opera singers performs operatic standards to live accompaniment while an audience of die-hard opera fans and general public are encouraged to dress up, sing along, dance, or do whatever they’re moved to do, but normally restricted from doing. Next up, soprano Kristin Norderval (May 2) presents a selection of works for voice and laptop (with a focus on live vocal sampling and real-time audio processing) alongside several works utilizing sounds recorded from discarded and decaying pianos. Rounding out the series mezzo-soprano Toby Newman (May 30) tests the limits of the operatic voice in a program that melds traditional classical vocalism with vanguard extended vocal methods and ancient and ethnic techniques. 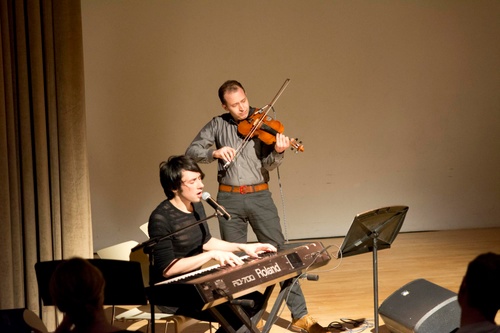 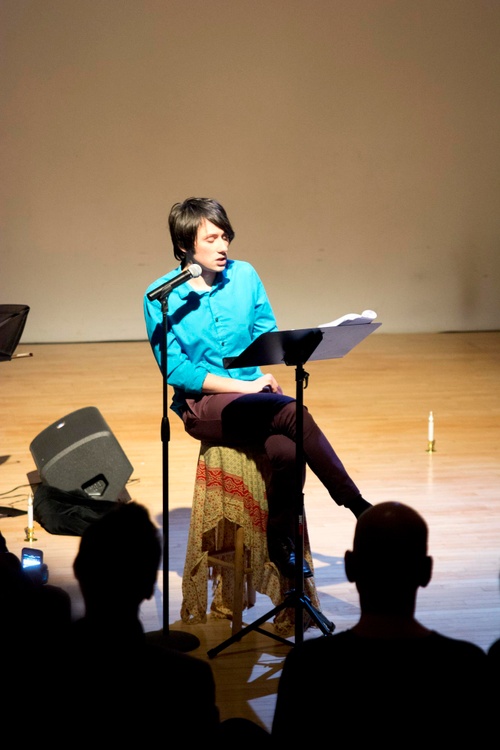 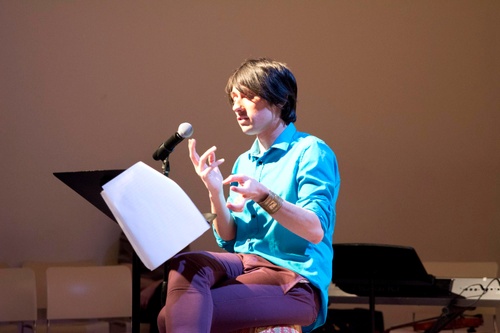 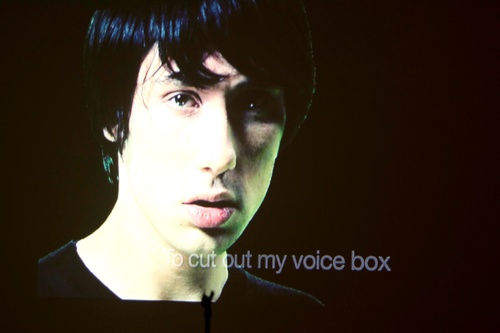 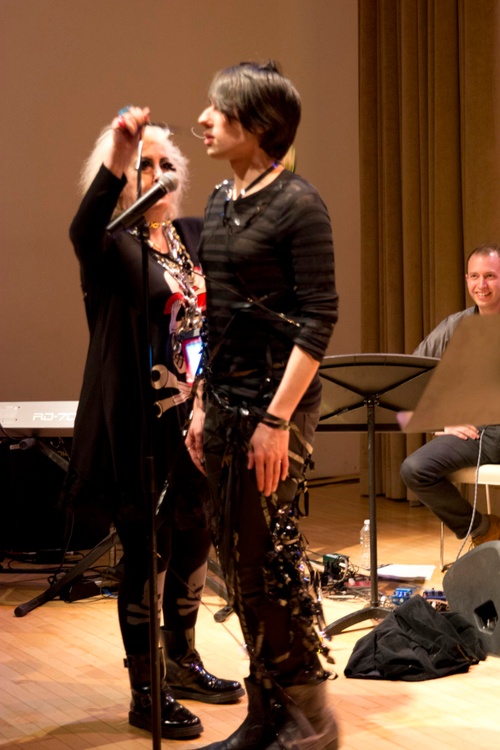 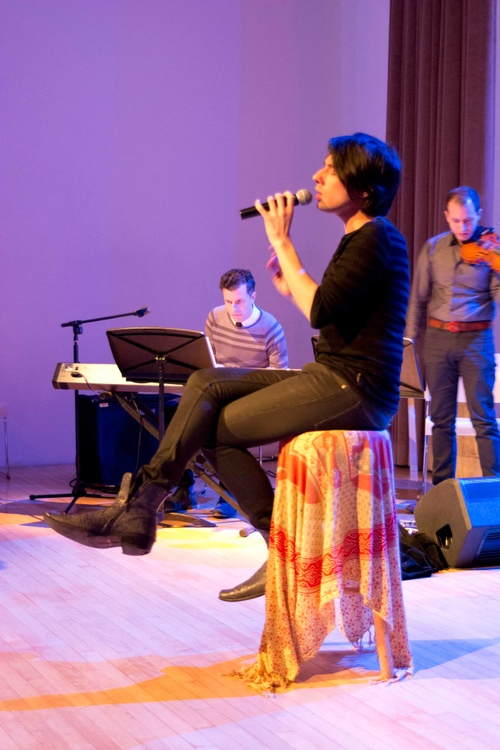 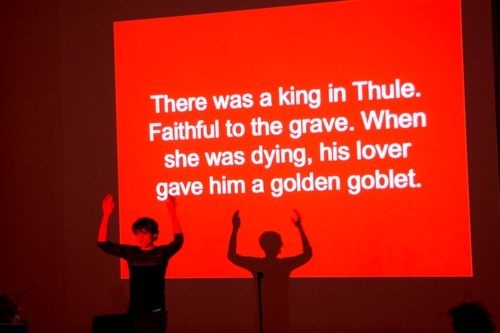 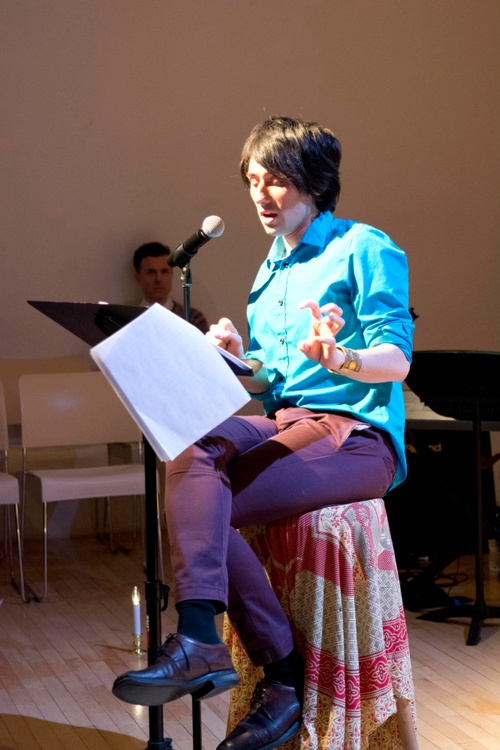 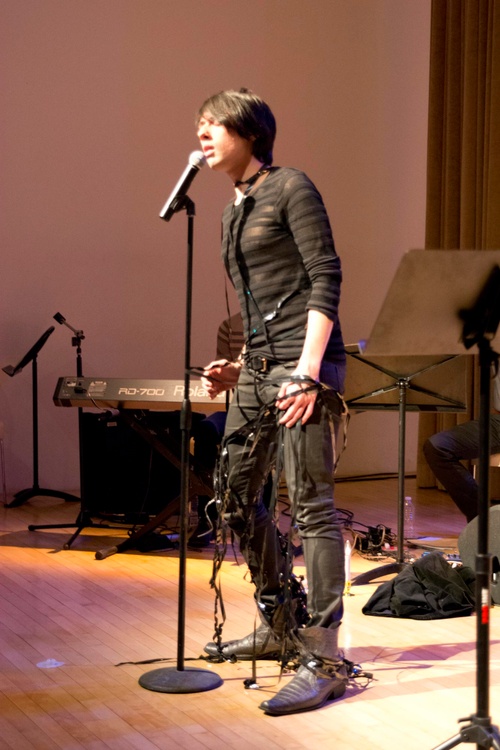