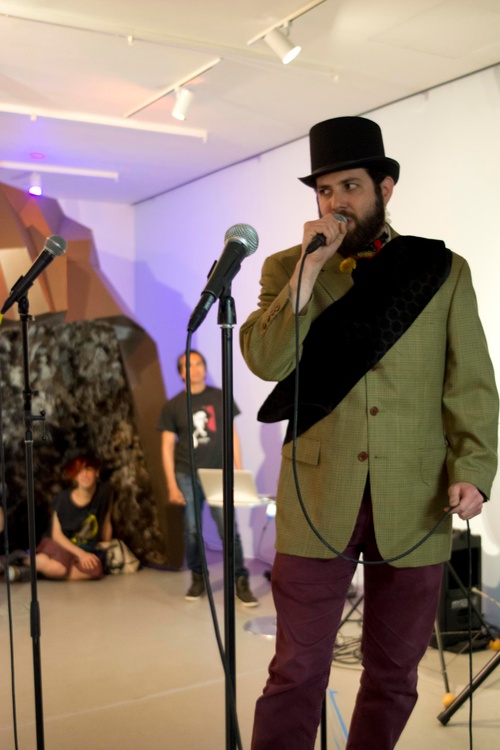 “Another Protest Song: Karaoke with a Message” looks to the karaoke songbook as a potential source of political enunciation through song. This event is an open invitation for visitors to sing these songs of protest on International Worker’s Day!
Angel Nevarez and Valerie Tevere’s current projects and research investigate contemporary music and sound, the electromagnetic spectrum, dissent, and public fora, and move between the spatial simultaneity of performance and enunciation, reflecting upon the projection of political agency through lyrics, audio, and transmission.

Nevarez and Tevere have exhibited internationally at MoMA and the New Museum, New York, Henie-Onstad Art Center, Norway, Manifesta 8, Spain, Museo de Arte Raúl Anguiano, Mexico, among others. Their recent fellowships include a Creative Capital fellowship, an Art Matters grant, an NEA project grant, and a Franklin Furnace Performance Art fellowship. Both Nevarez and Tevere were Studio Fellows at the Whitney Museum’s Independent Study Program and artists-in-residence at the International Artists Studio Program in Sweden. Nevarez is an artist, musician, and educator who has taught and lectured in educational settings as diverse as Brooklyn College and MIT. Tevere is an artist and Associate Professor of Media Culture at the City University of New York / College of Staten Island. 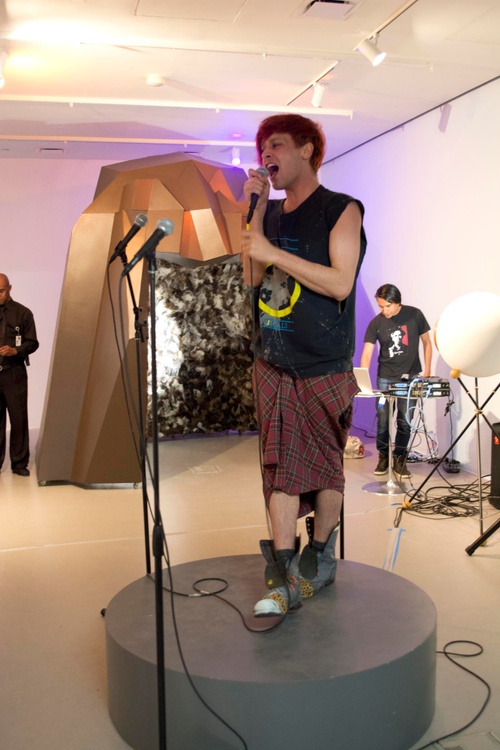 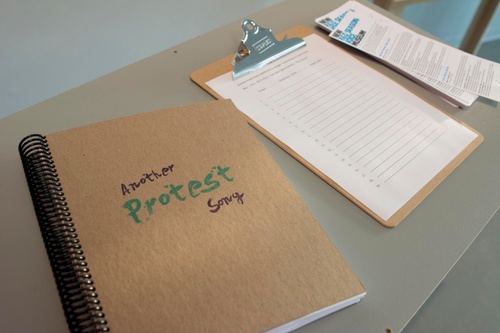 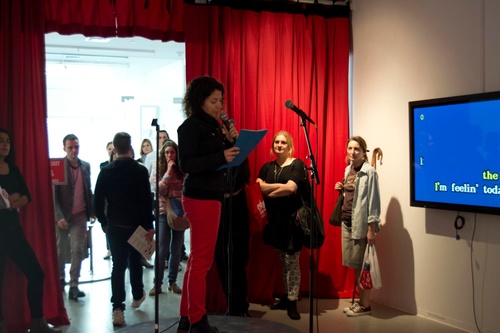 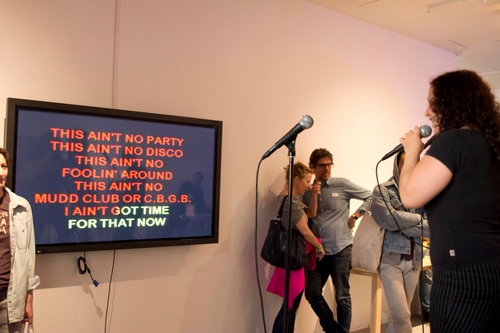 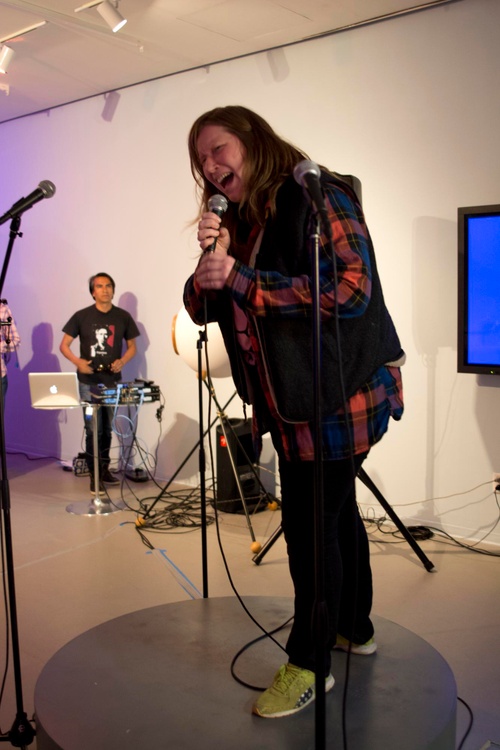 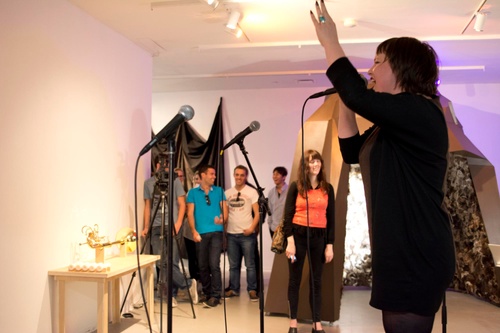 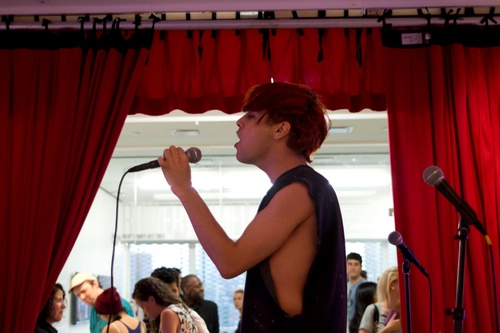 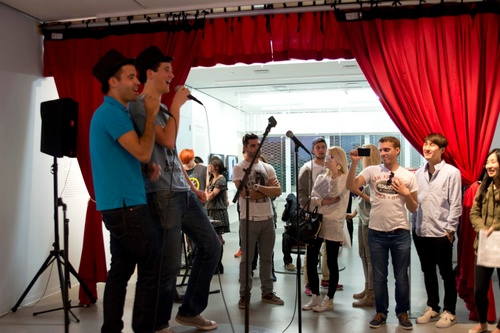