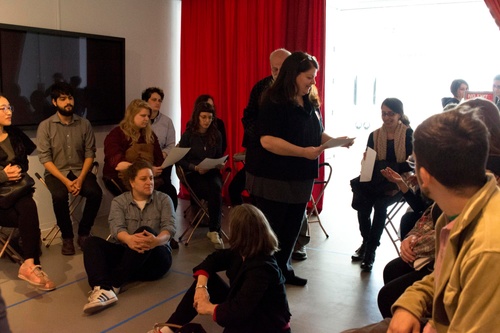 Tens of thousands of men, women, and children live in solitary confinement in US prisons, spending twenty-three to twenty-four hours a day alone in small, bare cells. Jean Casella and Five Mualimm-ak will present a series of letters and drawings reflecting lives lived in complete isolation, and the hosts and audience will collectively read these letters.

Jean Casella is Codirector and Editor-in-Chief of Solitary Watch, a watchdog website founded to help bring the hidden human rights issue of solitary confinement in US prisons out of the shadows and into the light of the public square. Casella’s writing has also appeared in the Nation, Mother Jones, the Guardian, Al Jazeera, and other publications. In 2012, she received a Soros Justice Media Fellowship from the Open Society Foundations for her work on solitary confinement.

Five Mualimm-ak was released in 2012 from New York State prison, where he spent five years in solitary confinement. He is Founder and Director of the Incarcerated Nation Campaign and a core member of the New York Campaign for Alternatives to Isolated Confinement, the New York City Jails Action Coalition, and the Campaign to End the New Jim Crow. Mualimm-ak often travels to community centers, colleges, universities, and houses of worship to speak about the issues of solitary confinement and mass incarceration. 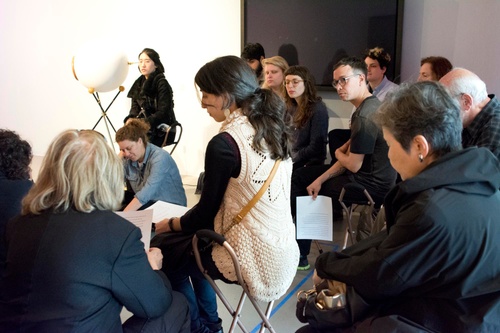 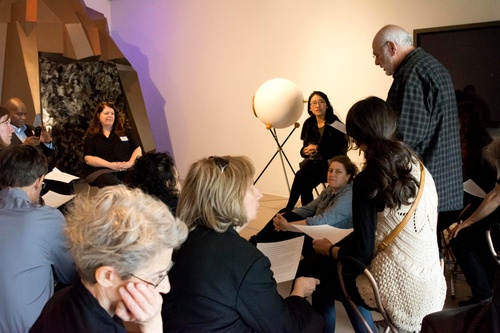 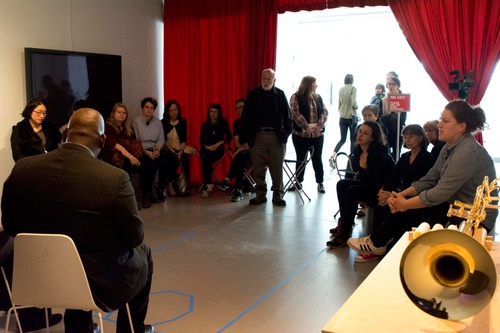 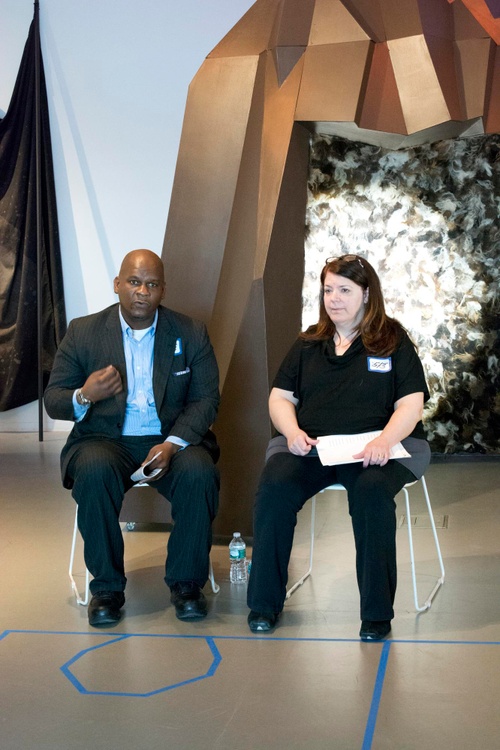