Joy Askew will perform a series of songs about animals and their rights as an extension of ethics. She will use piano and live multilayered vocal tracks and loops to build up layered sound.

Originally from the North of England, Joy Askew has made New York City her home for thirty years. Not only a singer-songwriter, she has played and sung in bands with such luminary artists as Joe Jackson, Peter Gabriel, Laurie Anderson, and Jack Bruce, and in 1986, Askew appeared in Laurie Anderson’s quintessential movie Home Of The Brave. She has opened live for David Bowie and David Byrne while promoting two of her own eight CD releases. 2012 saw the release of Askew’s CD Drunk On You, which has garnered positive reviews and had radio play across the US. Askew is also a member of the band Forge the Bell—a soundscape full of loops and improvisation. Askew has been an activist on behalf of farmed animals since 2004. 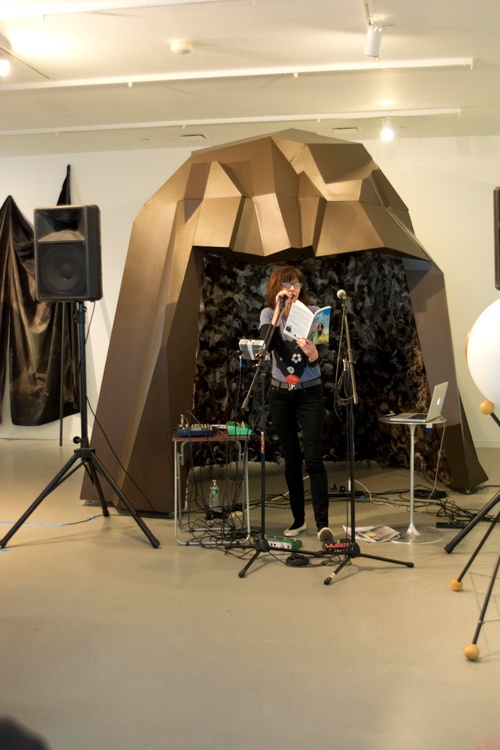 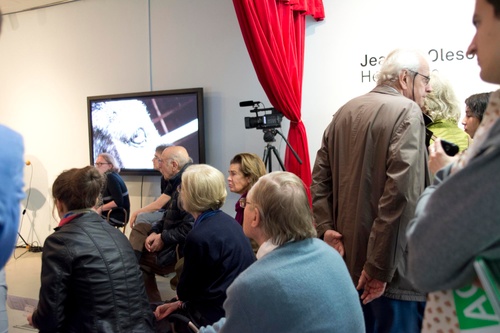 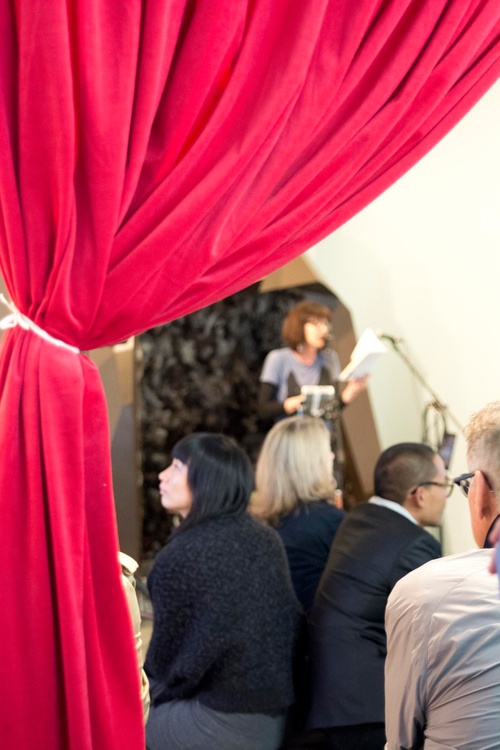 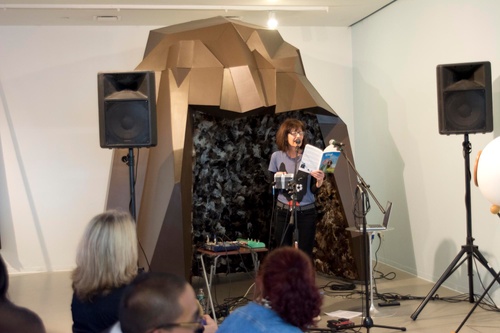