Engaging the audience as a human microphone, Cara Baldwin will attempt a total occupation of acoustic space in the New Museum. The experiment is twofold: first, the space will be collectively claimed through reflexive vocal generation(s) and second, the limits of our voices and the space as cultural site and material form will be explored.

Cara Michelle Baldwin is a Founding Editor of Occupy Everything [and/or evacuate] and Cofounder and former Coeditor of the Journal of Aesthetics & Protest. Activities within these publications include print and online publication, public lecture series, curatorial work, public art projects, and activist organization. With the editorial collective of theJournal, Baldwin contributed to “Civic Matters,” LACE, Los Angeles, “Fine Print: Alternative Media,” MoMA P.S.1, New York, “Atlas Project,” Pist Protta, Copenhagen, and the Documenta 12 Magazine Project Archive, Kassel, Germany. Baldwin has presented her individual work in numerous museums and universities, most recently, at Otis in Los Angeles where she served as a Visiting Artist Lecturer. Her writing has been published in the periodicals Bedwetter, InterReview, and MAKE_shift as well as exhibition catalogues for “Poetics of the Handmade,” the Museum of Contemporary Art, Los Angeles, and “Kiss Kiss Bang Bang. 45 years of Art and Feminism,” Bilbao Fine Arts Museum. Through her work in MOCA’s Curatorial department, she notably contributed to the realization of several exhibitions of contemporary art, including: “WACK! Art and The Feminist Revolution,” “Poetics of the Handmade,” and “Black Panther: The Revolutionary Art of Emory Douglas.” Baldwin is currently Editor of the journal Unweave and a PhD candidate of Art History, Theory, Criticism, and Practice in the Department of Visual Arts at the University of California, with a general focus on the intersections of aesthetics and protest, and a specific focus on an examination of the cultural imaginary and aesthetic forms embedded within the Occupy movement. 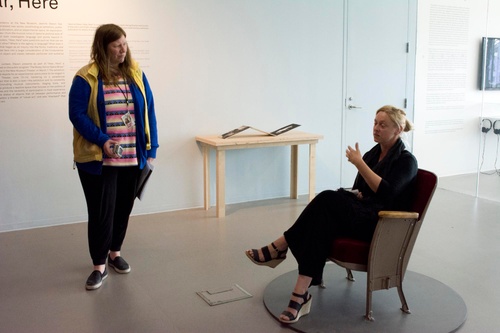 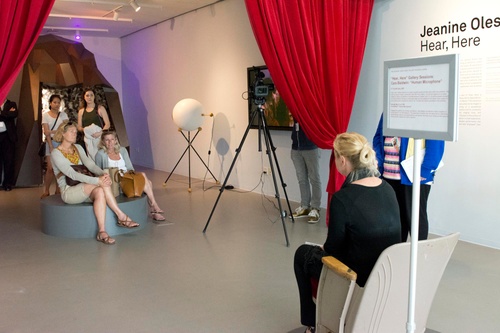 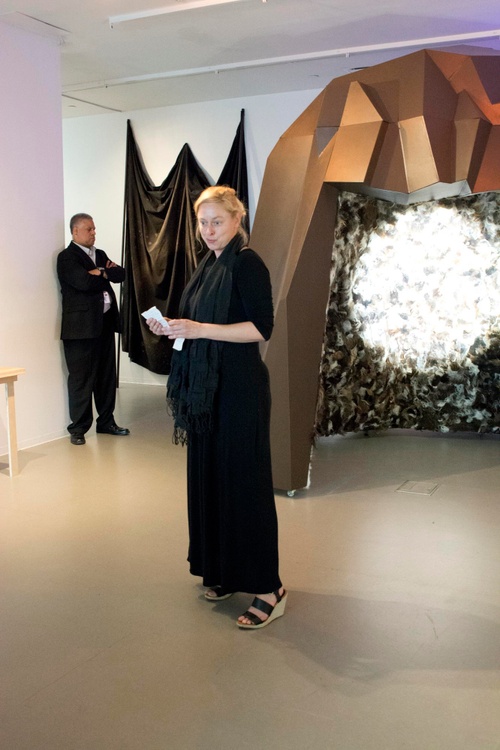 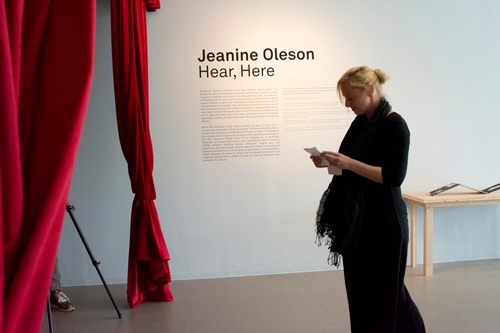 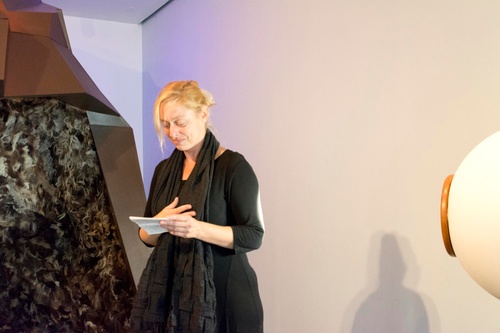 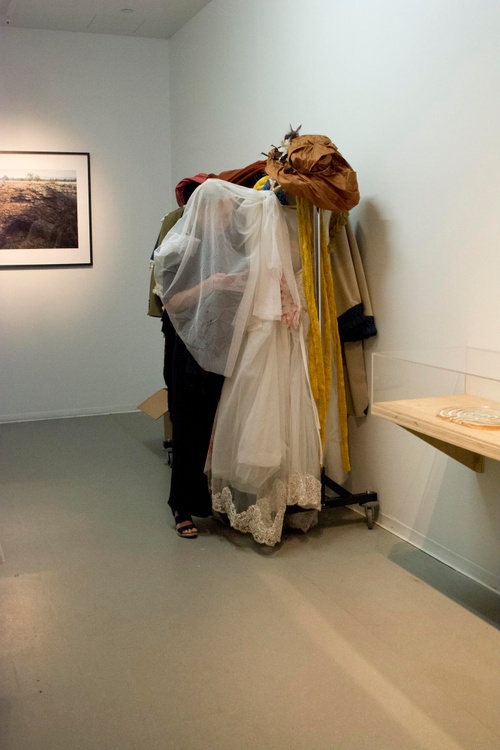 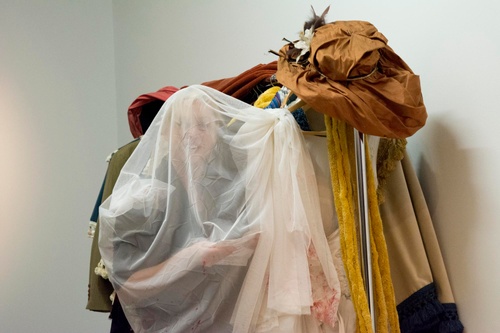 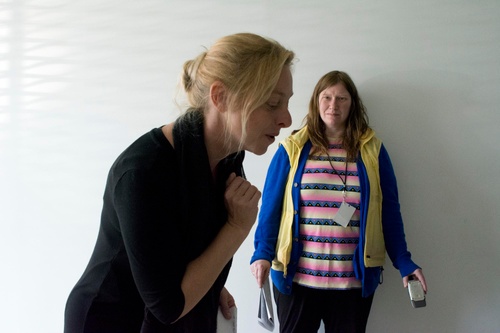