Beatriz Santiago Muñoz is an artist based in San Juan, Puerto Rico. Her work draws from experiments in film, ethnography, and theater, and develops out of periods of observation and documentation in which the camera is present as an object with social implications and as an instrument mediating aesthetic thought. Subjects of her recent work have been politically fraught: an artist accused of terrorism, anarchist communities, mega-factories, the relationship between artwork and work, and the life of a concrete poet/union leader. Her work has been exhibited recently at the Mercosul Biennial, Brazil, San Juan Triennial Poligráfica, Glasgow International, and Tate Modern. She is Cofounder of Beta-Local. 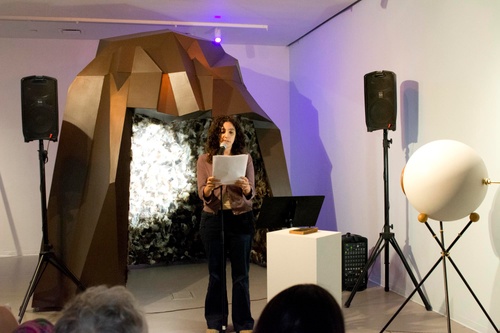 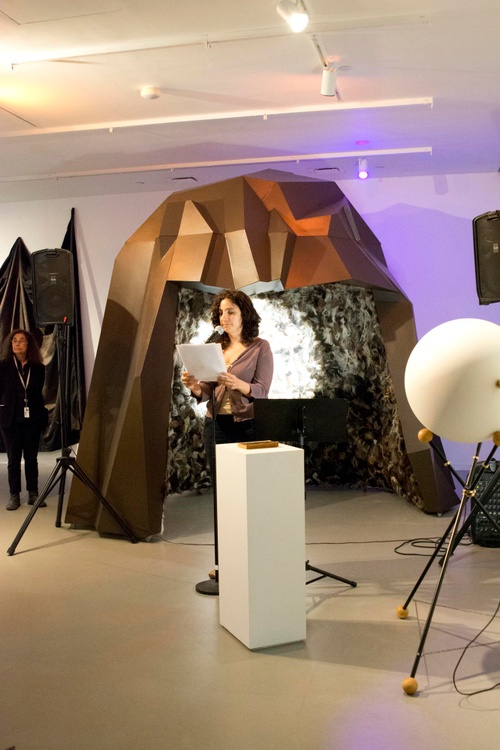 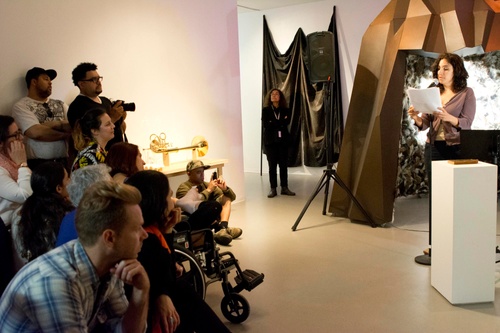 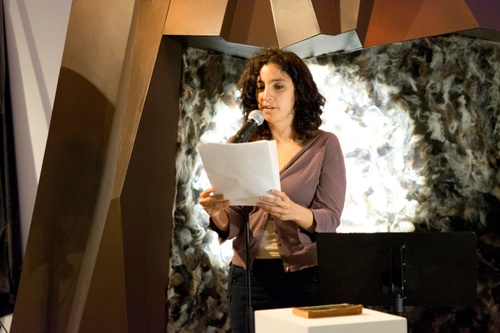 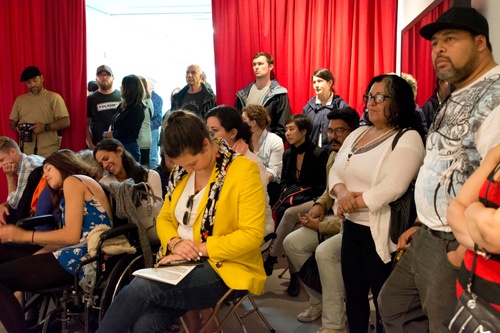 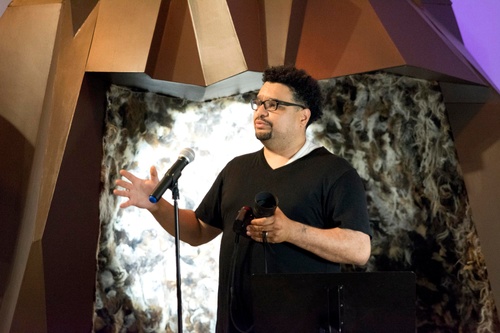 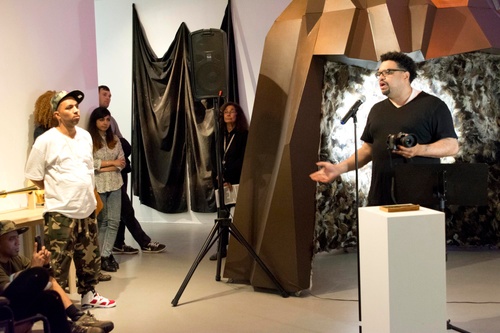 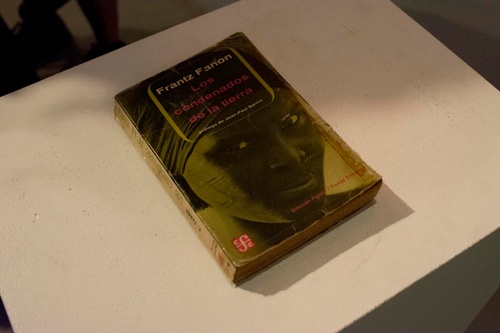