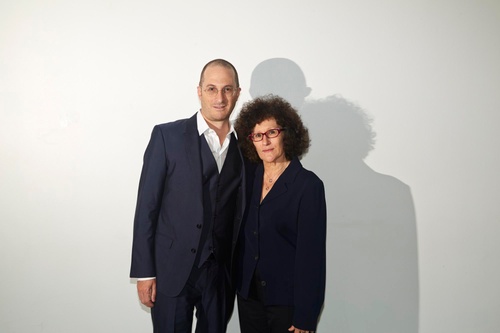 Darren Aronofsky, Academy Award-nominated director, will be featured as this year’s Visionary speaker. Aronofsky (b. 1969, Brooklyn) is an American film director, screenwriter, and producer. Now in its sixth season, the annual Stuart Regen Visionaries Series honors leading international thinkers and creators in the fields of art, architecture, design, dance, film, literature, and technology, and marks a commitment by the New Museum to consider their effects on culture at large. Aronofsky will be in conversation with novelist and critic Lynne Tillman on Tuesday September 30 at 7 p.m. in the New Museum Theater.

About Darren Aronofsky
Between 1998 and 2014, Darren Aronofsky directed six films that have earned or been nominated for awards at ceremonies and festivals such as the Academy Awards, the Golden Globe Awards, the Independent Spirit Awards, the Venice Film Festival, and the American Film Institute, among others. In 1998, Aronofsky won the Sundance Film Festival’s Directing Award for Pi, his first feature film. Two years later, the searing Requiem for a Dream (2000) was described by the New York Times as “a downer, and a knockout.” And in 2006, the director’s exquisite fable The Fountain split the critics with its hypnotic rhythm and philosophical stance and went on to become a cult favorite.
Aronofsky’s next films, The Wrestler (2008) and Black Swan (2010), look at the particular brutalities of two strangely sympathetic professions—wrestling and ballet. The films’ protagonists share tragic endings that, in Aronofsky’s vocabulary, are also victories. While these films might not seem to lead to Noah (2014), Aronofsky’s central character in this story is a man who risks everything in service to his hubris. Like its predecessors, Noah is an interrogation of the human condition. The New Museum carries forward the Visionaries Series with Aronofsky and the deeply moral documents that are the sum of his career.

About Lynne Tillman
Lynne Tillman is a novelist, short-story writer, and critic. She has received great acclaim for her novels, including Haunted Houses (1987); No Lease on Life (1998), a finalist for the National Book Critics Circle Award in Fiction; and, most recently, American Genius, A Comedy (2006). Among her collections of short stories are This is Not It (2002) and Someday This Will Be Funny (2011). Tillman is also acknowledged for her unique writing about art. Her book The Madame Realism Complex (1992) is a collection of early fictional pieces on art and culture, most of which had originally been published in Art in America, a first for art magazines. The character Madame Realism is a feminist riposte to surrealism, with Duchampian turns on gender and other received ideas. These stories and newer ones, including “Drawing from a Translation Artist,” are landmarks in art-writing in their use of narrative to respond to contemporary art. Tillman’s trenchant, witty essays fill her most recent nonfiction collection What Would Lynne Tillman Do? (2014). She lives in New York, where she is currently at work on her sixth novel. 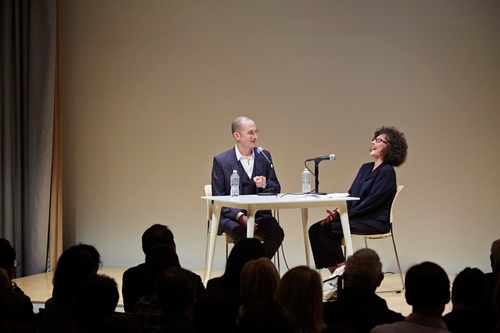 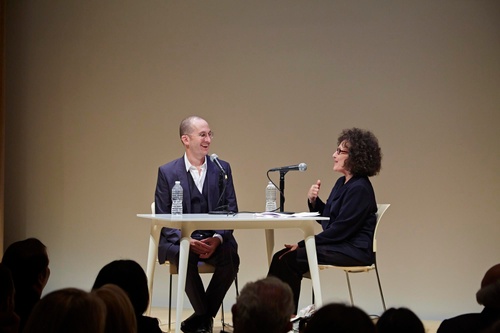 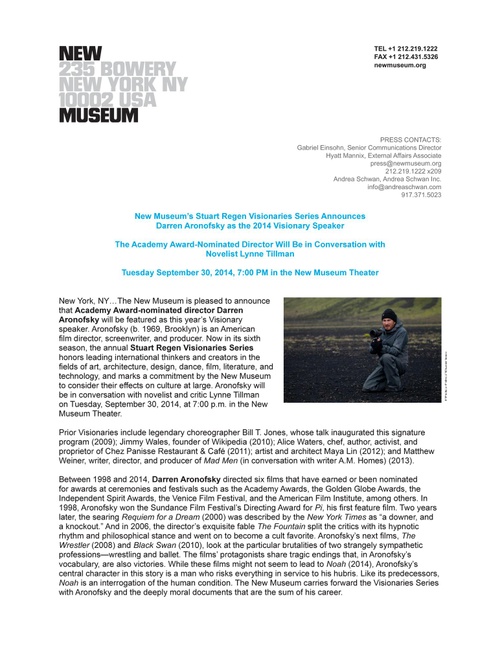