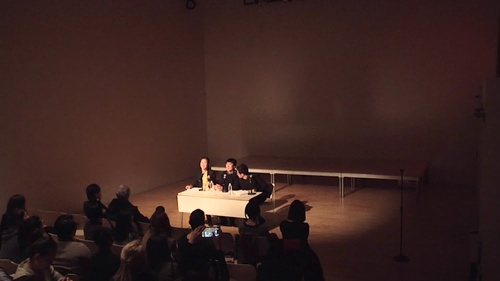 For this event, Onejoon CHE will present his new three-channel documentary Mansudae Master Class (2015), which continues the artist’s previous explorations of links between military and economic geopolitics by investigating ties between North Korea and Africa. The documentary spotlights the building of commissioned monuments in Africa by the North Korean corporation the Mansudae Overseas Project Group of Companies and presents interviews with people who provide various and sometimes conflicting perspectives on these projects. A dialogue between the artist and Sohl Lee, Assistant Professor of Contemporary East Asian Art and Visual Culture, Critical Theory and Globalization at Stony Brook University, will follow a premiere screening of the documentary. 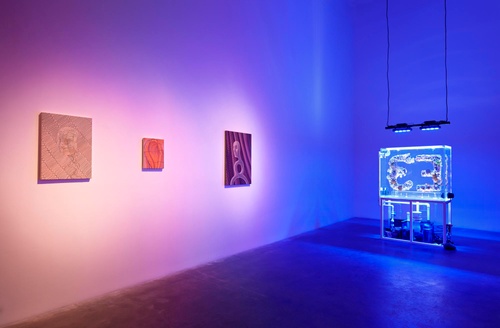