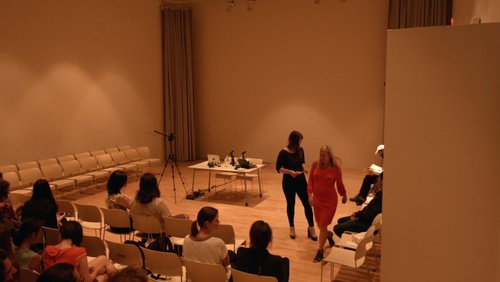 Joel Holmberg’s work includes sculpture, performance, and sound- and web-based projects. He often explores consumer access points set up by corporations—such as customer-service call centers and Yahoo! Answers, Yahoo!’s forum for public discussion—to subvert the behaviors and codes of such spaces and call their larger structures into question. In this event, Holmberg discusses working together with San Diego–based engineer and entrepreneur Lam Pham to make an impact on the worlds of art and technology. Pham has agreed to designate a limited number of shares in his company, along with first-off-the-assembly-line units, as the material components for Holmberg’s art. Pham’s invention is a universal adapter that can charge portable electronic devices using the battery packs from cordless drills and is an object that Holmberg aims to recontextualize as a piece of readymade sculpture.

Holmberg’s work is included in “The Great Ephemeral,” an exhibition on the Fifth Floor of the New Museum that responds to the speculative nature of the global market—both by exploring its intangible, even emotional, aspects and by offering clear-eyed commentary on its inequalities. This exhibition is part of a season of programming organized by the Museum’s Education Department that examines aspects of speculation, including its volatile relationship to faith as well as alternative economies focused on caregiving and collective labor. “The Great Ephemeral” is curated in collaboration with Meiya Cheng of Taipei Contemporary Art Center (TCAC), a platform dedicated to artists, curators, scholars, and cultural activists. 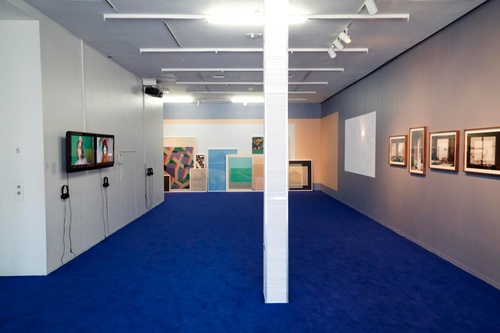