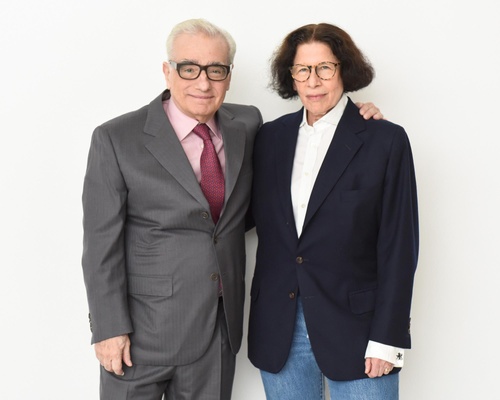 Raconteur, essayist, and critic Fran Lebowitz was featured as 2016’s Visionary speaker. The Stuart Regen Visionaries Series at the New Museum honors forward-thinking front-runners in the fields of art, architecture, design, film, and related disciplines of contemporary culture. In its eighth season, the annual series spotlighted innovators who shape intellectual life and the future of culture. On this occasion, Lebowitz appeared in conversation with legendary filmmaker Martin Scorsese.

Lebowitz is one of New York City’s most distinctive voices. Often inseparable from her sensibilities as a New Yorker, her wit and extraordinary command of language provide her with a deep reservoir of acerbic inspiration. Unapologetically opinionated and boasting the bravado of a taxi driver, she is best known for her unconventional worldview and unique take on modern life. Lebowitz is the author of two bestselling collections of essays, Metropolitan Life (1978) and Social Studies (1981)—which were later compiled in The Fran Lebowitz Reader (1994)—as well as the children’s book Mr. Chas & Lisa Sue Meet the Pandas (1994). In 2010, Martin Scorsese directed Public Speaking, a feature-length documentary chronicling Lebowitz’s razor-sharp wit and sartorial style.

Martin Scorsese is one of America’s most influential and significant filmmakers. His award-winning work includes Taxi Driver (1976), New York, New York (1977), Raging Bull (1980), Goodfellas (1990), Gangs of New York (2002), and The Wolf of Wall Street (2013), among many others. Scorsese is the founder of the Film Foundation and the World Cinema Project, nonprofits dedicated to the preservation and restoration of cinema from around the globe. 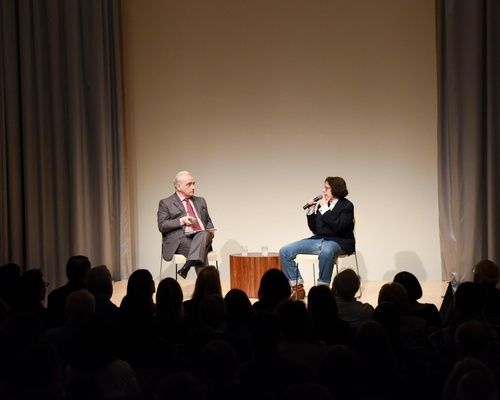 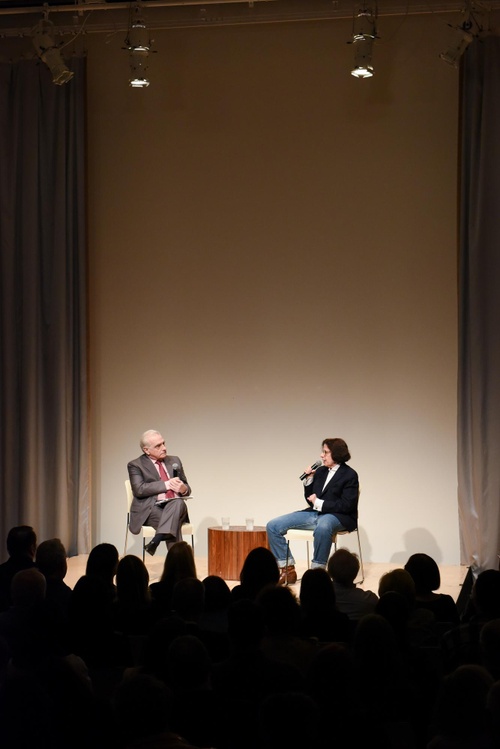 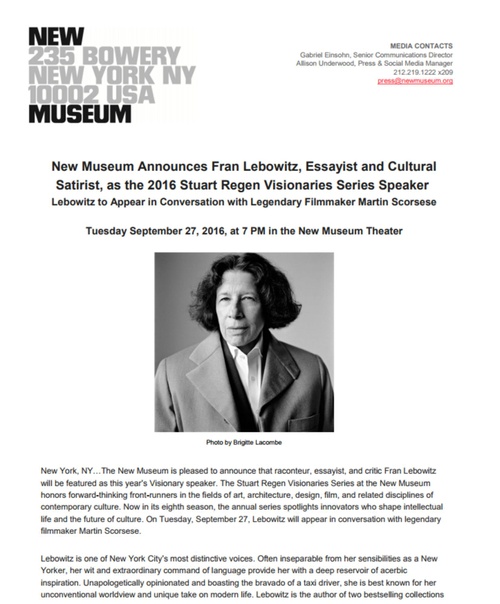