Outside the Box Gallery Talks: Valérie Rousseau on "The Keeper" 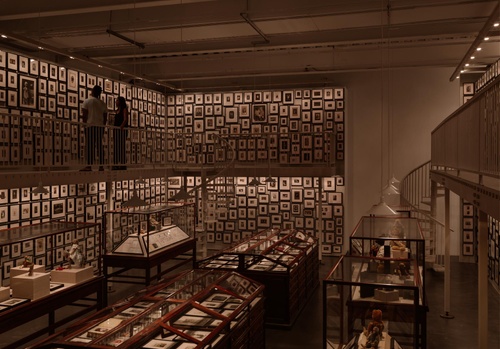 Outside the Box Gallery Talks: Valérie Rousseau on "The Keeper"

Outside the Box offers a roster of gallery-based talks given by a variety of guest speakers over the course of a season. In this series, lecturers with diverse backgrounds and affinities addressed the New Museum’s summer exhibition, “The Keeper,” in forty-five- to sixty-minute presentations that took place exclusively in the Museum’s galleries. As a way to emphasize the Museum’s strong commitment to new art and new ideas, Outside the Box Gallery Talks are open to the public and are intended to provide participants with multidisciplinary perspectives on New Museum exhibitions. To this end, lecturers speak about the exhibition or themes emergent in select works from the various positions they occupy—be they academic, personal, political, or otherwise. With their distinct individual relationships to the artists and works on view, lecturers engage in rich investigations that illuminate and probe the Museum’s exhibition programs.

Valérie Rousseau is Curator of Self-Taught Art and Art Brut at the American Folk Art Museum, New York. Since 2013, she has curated exhibitions on artists from various countries, including the AAMC Award–winning “When the Curtain Never Comes Down” on performance art (2015); “Once Something Has Lived It Can Never Really Die” on Ronald Lockett, Melvin Way, Native American effigies, and Brazilian ex-votos (2016); “Art Brut in America: The Incursion of Jean Dubuffet” (2015); and shows on Bill Traylor (2013) and William Van Genk (2014). The Director of Société des arts indisciplinés, Montreal, from 2001 to 2007, Rousseau built an archive on art practices emerging outside the art mainstream and organized exhibitions, notably “Richard Greaves: Anarchitect” (2005–07). Rousseau holds a PhD in Art History and a master’s degree in Art Theory, both from Université du Québec à Montréal; and a master’s degree in Anthropology from École des Hautes Études en Sciences Sociales, Paris. She is the author of the essays “Visionary Architectures” (The Alternative Guide to the Universe, Hayward Gallery, 2013), “Revealing Art Brut” (Culture & Musées, 2010), and Vestiges de l’indiscipline (Canadian Museum of Civilization, 2007).

Series:
Outside the Box Gallery Talks 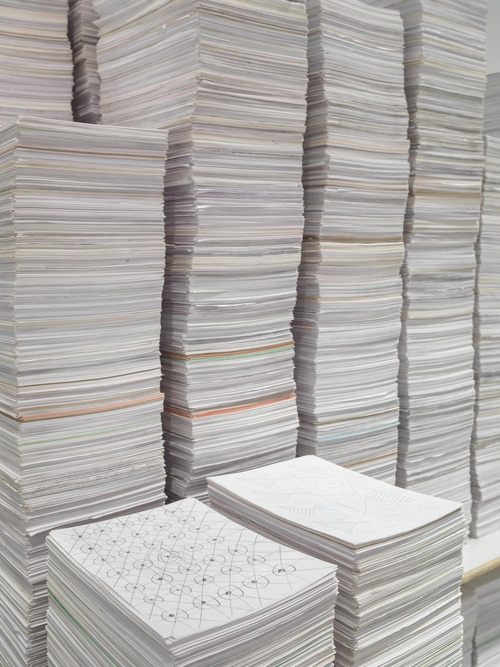 Outside the Box Gallery Talks: Jeffrey Jerome Cohen on "The Keeper" 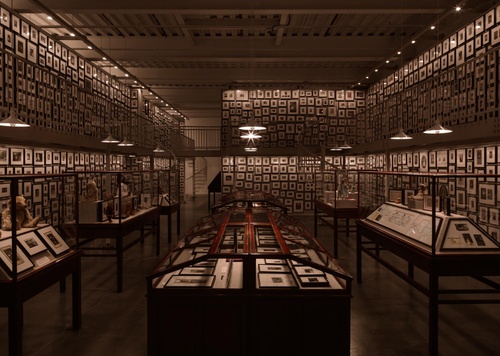 Outside the Box Gallery Talks: Marvin J. Taylor on "The Keeper"