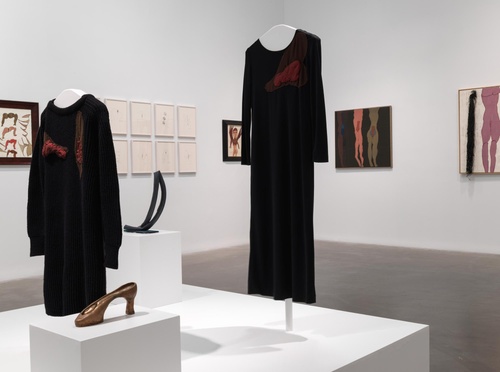 This panel brings together scholars and curators to discuss the work of such luminaries as Carol Rama, Marisa Merz, and other artists from 1960s Italy, and is copresented by the Met Breuer, the Center for Italian Modern Art, and the New Museum.

The New Museum’s exhibition “Carol Rama: Antibodies” and the Met Breuer’s exhibition “Marisa Merz: The Sky Is a Great Space” give long-overdue attention to these two distinct artists who might be said to occupy, in the words of critic and curator Lea Vergine, “the other half of the avant-garde.” Addressing the cultural and sociopolitical landscape of 1960s Italy, this panel will consider how Rama and Merz, and other artists of their shared milieu, flourished despite the dominant masculinity of Arte Povera. Participants will address and rework the often tightly knit narrative of art that emerged from Italy in the 1960s, considering practices that variously invested in the body, domesticity, emotion, myth, and even pop culture. 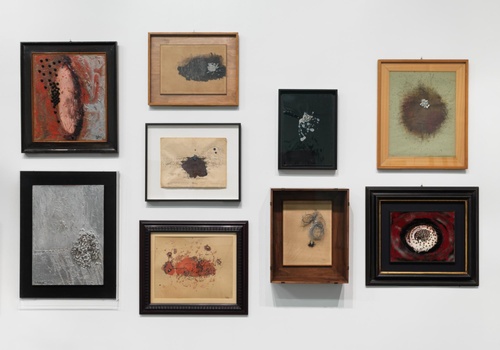