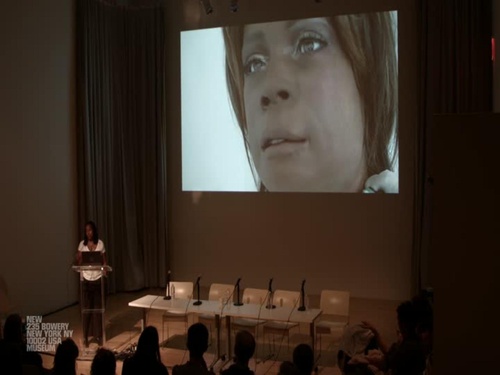 Bringing together presenters from fields including art, journalism, and sociology, this panel investigated how algorithms shape our lives in realms as disparate as criminal justice, online shopping, and social media. Algorithms affect everything from healthcare and insurance premiums to job opportunities and predictive policing. How might we resist discriminatory artificial intelligence and become informed digital citizens?

Katherine Cross is a sociologist and PhD student at the CUNY Graduate Center in New York City who studies antisocial behavior online. Her work has appeared in Time, the Guardian, Rolling Stone, the Verge, Bitch, and numerous other outlets; she is also a widely published videogame critic and a weekly columnist at Gamasutra.

Stephanie Dinkins, an artist and a professor at Stony Brook University, is interested in creating platforms for ongoing dialogue about artificial intelligence as it intersects race, gender, aging, and our future histories. She is particularly driven to work with communities of color to develop deep-rooted literacy with artificial intelligence and co-create more culturally inclusive and equitable AI. Her art employs lens-based practices, the manipulation of space, and technology to grapple with notions of consciousness, agency, perception, and social equity.

Jeff Larson is a reporter at ProPublica. He worked on their Machine Bias series, a Pulitzer Prize finalist for Explanatory Journalism, and is a winner of the Livingston Award for the 2011 series Redistricting: How Powerful Interests are Drawing You Out of a Vote.

Surya Mattu is an artist and engineer based in Brooklyn. He is currently the data reporter at GMG’s Special Projects Desk. Previously, he was a contributing researcher at ProPublica, where he worked on Machine Bias, a series that aims to highlight how algorithmic systems can be biased and discriminatory. Machine Bias was a Pulitzer Prize finalist for Explanatory Journalism. Mattu was also a fellow at Data & Society. He has recently shown work at the Victoria & Albert Museum, the Whitney Museum of American Art, Haus der Kulturen der Welt, and Bitforms. 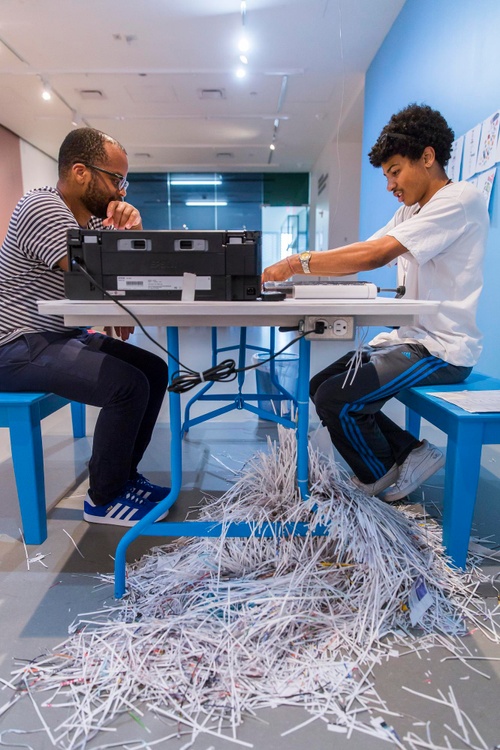 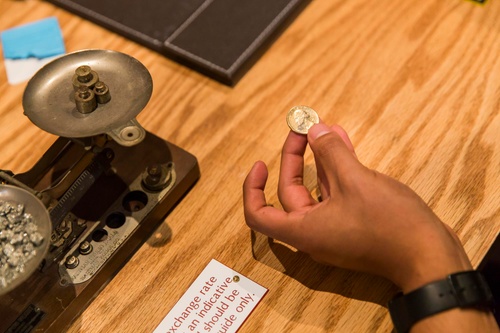