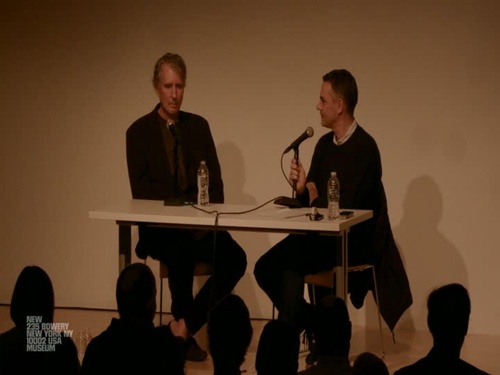 During this special conversation between artist Raymond Pettibon and Massimiliano Gioni, Edlis Neeson Artistic Director of the New Museum, on the occasion of the survey “Raymond Pettibon: A Pen of All Work.”,Gioni and Pettibon discussed the artist’s storied trajectory over the last four decades, during which Pettibon has gained a reputation as one of the most influential and visionary living American artists. The conversation took its cues from “Raymond Pettibon: A Pen of All Work,” which occupied the three main floors of the Museum and included more than eight hundred drawings from the 1960s to the present, as well as a number of his early self-produced zines and artist’s books and several videos made in collaboration with fellow artists and musician friends. Although Pettibon has been an unquestionably pivotal figure of American art since the 1990s, he has never before had a major museum survey exhibition in New York. 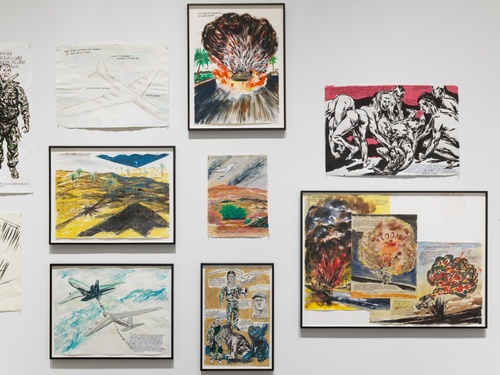 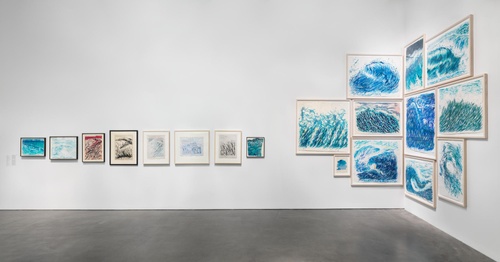 Raymond Pettibon: A Pen of All Work