Art for the Offline Internet 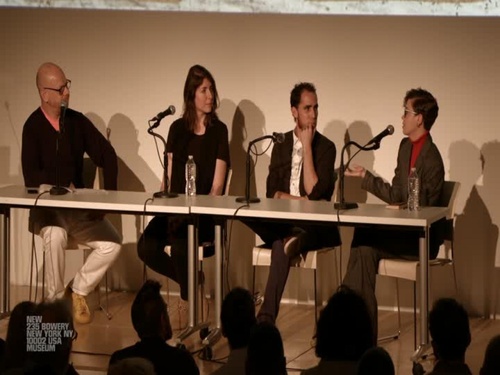 Art for the Offline Internet

El Paquete Semanal [the Weekly Package] is a one-terabyte media collection that is aggregated weekly in Cuba and circulated across the country via in-person file sharing. The package usually contains between 15,000 and 18,000 files, including software, sports, soap operas, music, magazines, and more. Though it is often described as a workaround to the widespread lack of internet in Cuba, El Paquete is perhaps better understood as an extension of traditions of physical media circulation that came before it.
Artists Julia Weist and Nestor Siré have been exploring Cuba’s El Paquete Semanal for several years, archiving and intervening in this national network. Their collaborative work was the subject of the exhibition “17.(SEPT) [By WeistSirePC]TM,” which was on view at the Queens Museum through February 18, 2018. In 2015, Siré initiated !!!Seccion A R T E [Art Section], a selection of work by Cuban and international artists that is inserted into El Paquete each month.

This event marked the launch of a special bilingual edition of !!!Seccion A R T E curated by Weist and Siré as part of Rhizome ’s series the Download. Curated by artist and educator Paul Soulellis, each edition of the Download takes the form of a downloadable .zip archive containing multiple files and folders, which are intended to be experienced as a digital exhibition staged on the user’s desktop. This edition of !!!Seccion A R T E was launched simultaneously on Rhizome and El Paquete Semanal, and was archived permanently on the former, but overwritten within seven days on the latter.

For this panel discussion and presentation, moderated by Soulellis, Siré and Weist shared the works from this special edition of !!!Seccion A R T E and reflected on the possibilities and affordances presented by media distribution through the ad hoc network of El Paquete Semanal. They were joined by multidisciplinary writer Lizabel Mónica, who contextualized El Paquete Semanal within a longer history of alternative forms of circulation in Cuba, and a brief appearance via video call by Cuban artist Yonlay Cabrera Quindemil, whose work explores the subjective experience of accessing the internet every day via an extremely limited connection.