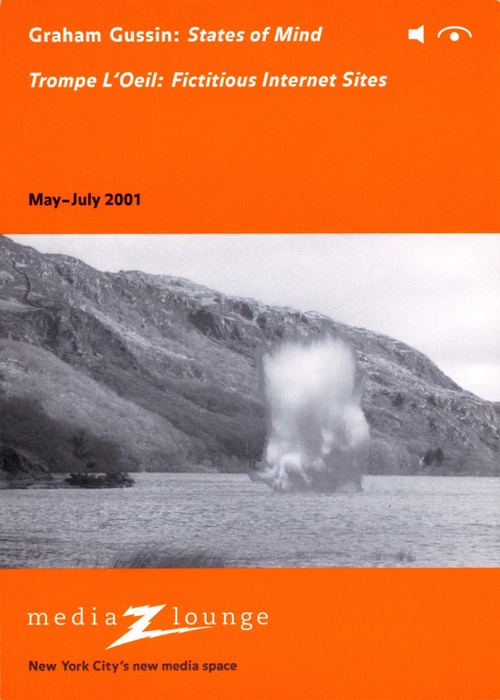 Sontext is a collobration between New York artists Debora Warner (b. 1971, Jamestown, New York) and Steve Hamilton (b. 1962, Van Nuys, California), who are dedicatd to exploring the medium of sound as a physical entity. Their previous work includes the performance Flutter,  a multi-channel surround sound installation on the rooftop of the I-20 gallery. As part of the Digital Culture Evening series Sontext created a one night only sound piece, Postmeridian, for Media Z Lounge.

Debora Warner intitally trained as a classical pianist and then as a visual artist. She has increasingly focused on sound as a medium, and presented her audio piece Train Party at I-20 gallery in 1990. Steve Hamilton has worked as an editor and sound designer for Independent Film Direectors Hal Harltey, Ang Lee, Michael Alemeryda, and Rea Tajiri. He has also worked with a number of aritsts and created the sound for Matthew Barney's Cremaster film in 1995. 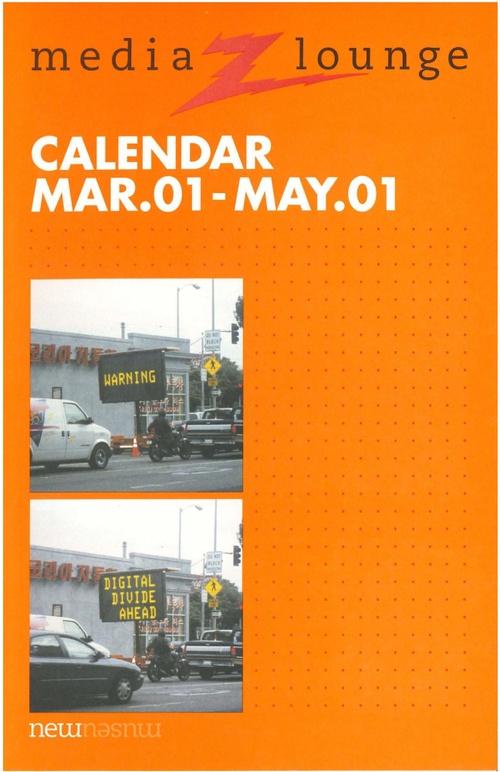