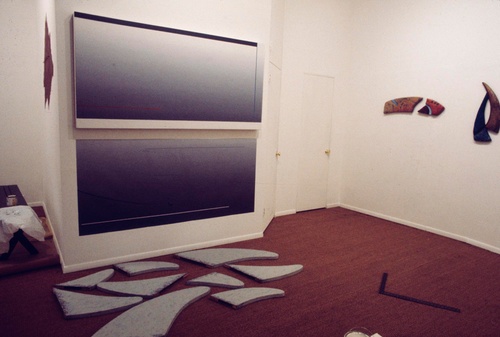 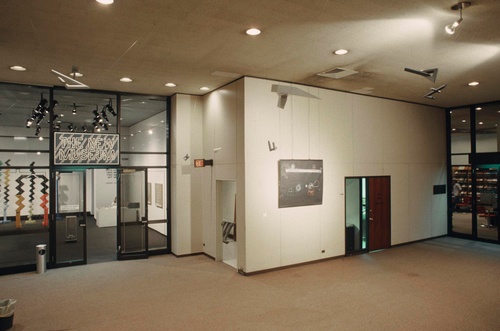 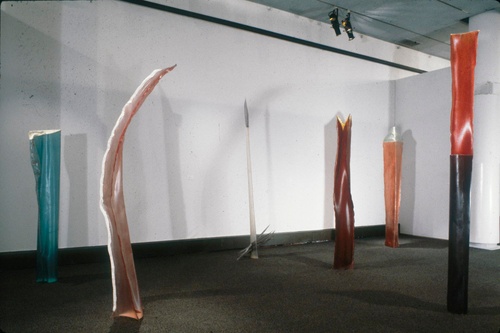 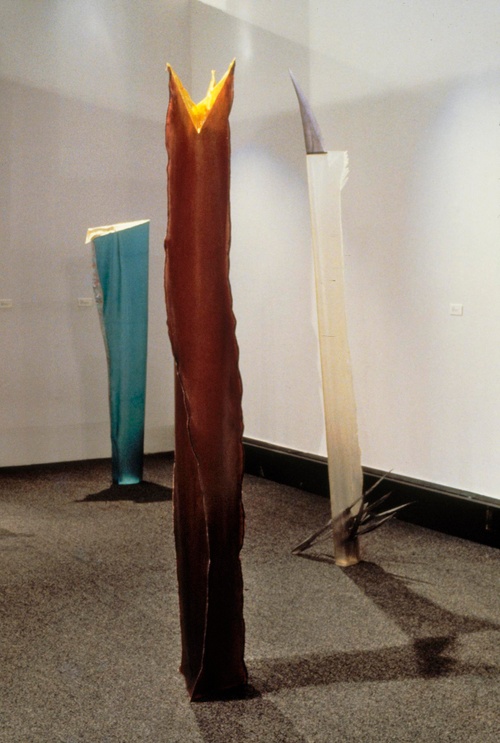 New Work / New York was the New Museum’s first exhibition series, initiated in 1977 with the opening of the Museum’s second exhibition of the same name. The series presented relatively unknown artists living in New York and was representative of the diversity and vitality of the city’s art community, at times with the explicit criteria that the artists had no commercial gallery affiliation. The works selected for these exhibitions were characterized as highly individualistic and resistant to interpretation in terms of their prevalent aesthetic and formal issues. The series served as a forum for presenting works that had thus far received little exposure within a critical and scholarly context.

New Work / New York eventually became a platform for exposing artists to audiences outside of New York as well. The fourth exhibition in the series, which opened in 1982, went on to tour five other galleries in the United States and Canada. In 1984, following the New Museum’s relocation to a larger space at 583 Broadway, the Museum merged the final exhibition of the New Work / New York series with the Outside New York series in a major exhibition that presented an integrated picture of new work and ideas from across the United States.

Although New Work / New York ceased as an exhibition series after 1984, the underlying interest in presenting artists who had not received significant exposure in New York City was continued with the debut of the New Work Gallery, in the same year, as part of the On View series. 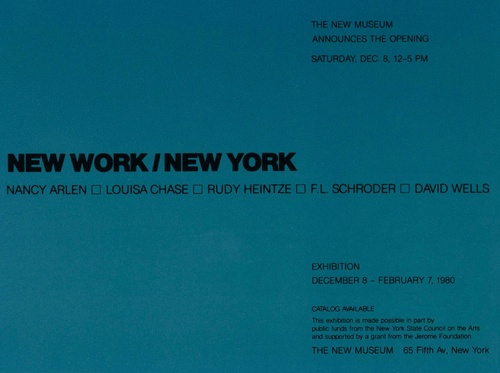 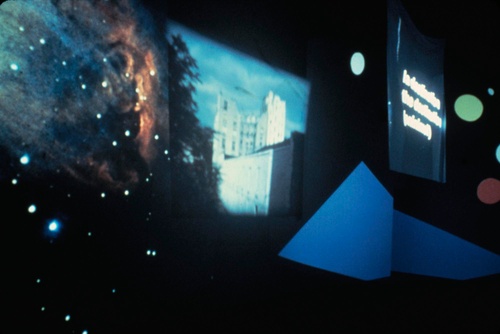 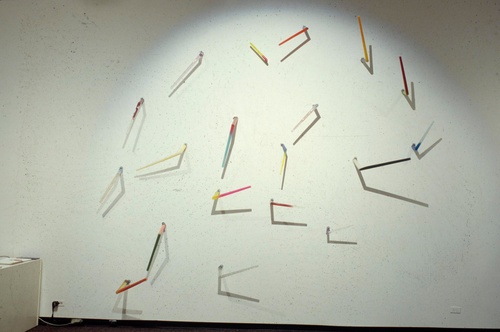 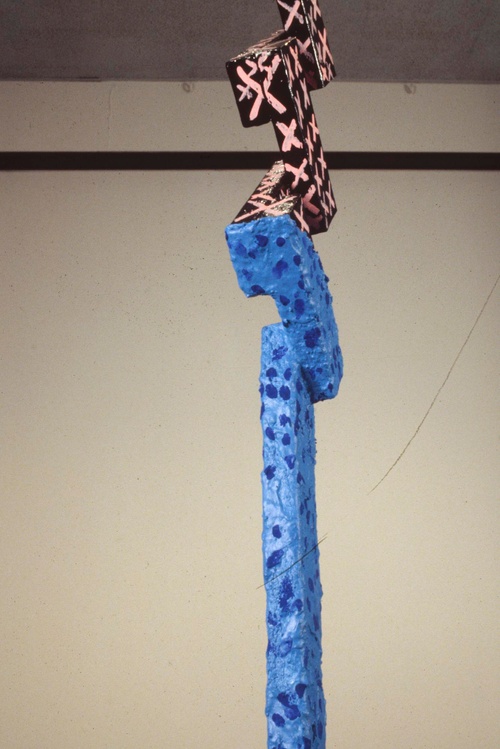 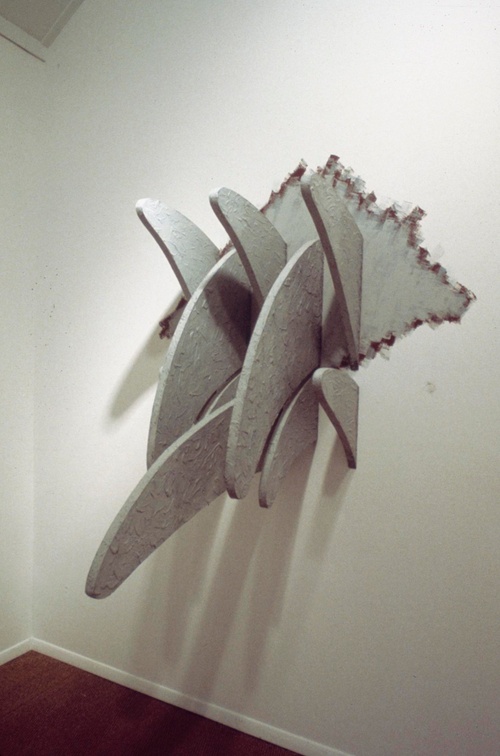