During his lifetime Brion Gysin (1916-1986) inspired an array of artists, writers, poets and musicians, notably the Beat Generation. Since his death Gysin’s own work has only increased in popularity, yet his radical approach to art defies categorization. Dream Machine is the first detailed study of Gysin’s œuvre in both art-historical and contemporary contexts. A devotee of invention, Gysin created paintings, drawings, photo-collages, installations, poetry and sound experiments. He produced the cut-up collage novel The Third Mind (1965) with William Burroughs, and with Ian Sommerville developed the Dreamachine (1961), a kinetic sculpture designed to induce visions by playing flickering light on the closed eyes of the viewer. This exciting new book, featuring incisive texts, a photo essay, and appreciations by contemporary artists, captures the remarkable daring of an artistic visionary. The first comprehensive survey of the works of this radical artist, featuring a stunning selection of illustrations. Published in association with the exhibition, “Brion Gysin: Dream Machine”, at the New Museum. 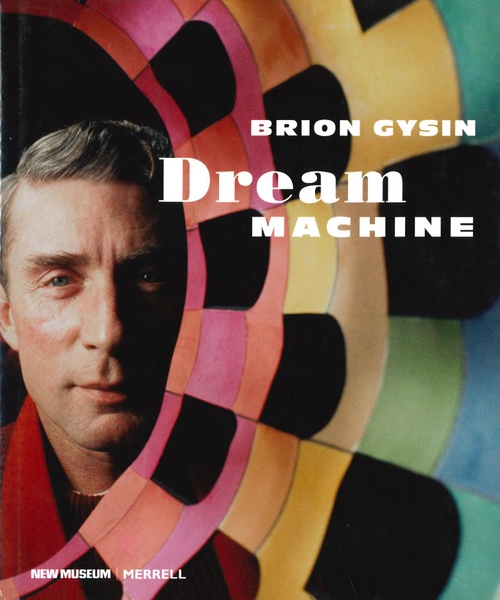