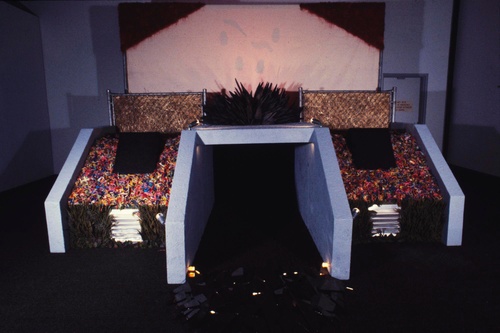 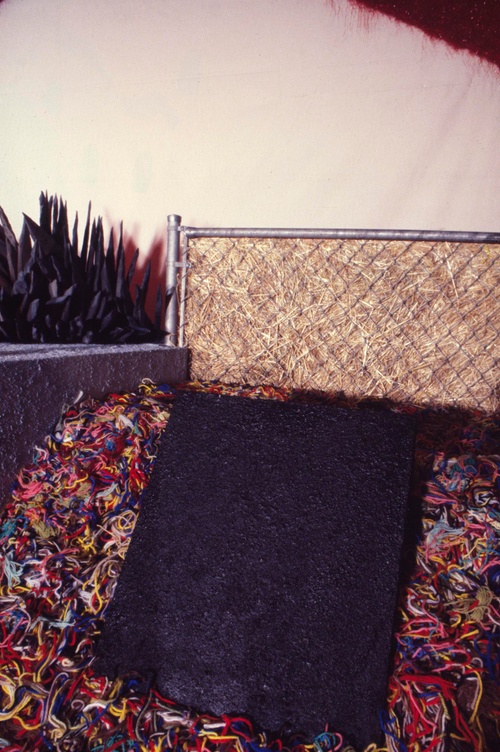 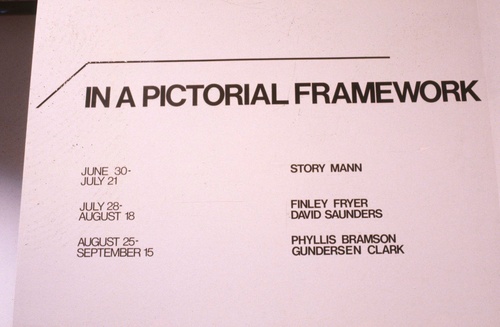 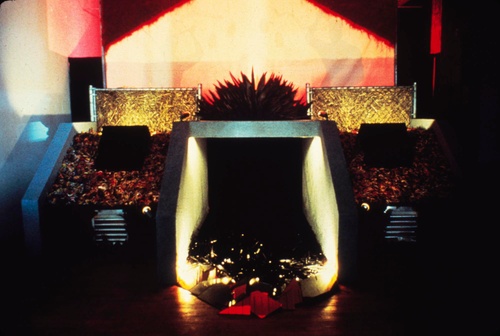 Exhibitions
Gundersen Clark: Dagar Λne
As part of the larger exhibition, “In A Pictorial Framework,” Bruce Gundersen and Robert A. Clark’s produced an impermanent and unwieldy installation that was accompanied by performances that were scheduled at regular intervals throughout the period of the exhibition. Their performance piece, Dagar Λne, was the fruit of a nine-year artistic collaboration, the underlying impetus of which was a unique, dual form of communication.

Dagar Λne, a typically cryptic title which the artists adamantly refused to discuss, was staged on and around an elaborate structure: an intricate, well-crafted, architectural sculpture. The performance involved an intense ritual, incorporating violent, symmetrical body movement and obscure sounds. Their use of elaborate costuming, staging, lighting, sound and live action were dramatic and theatrical and geared to elicit audience reaction.

Beyond the materiality of the set, the personal memories of an intangible, unrepeatable life experience remained. Connections and associations, if any, were few and vague, being obliterated by an overall feeling of magic. This magic was the dominant characteristic of the performance — an elusive quality which reflected the complexity of the decision-making process — it was informed and confounded by the confrontation and amalgamation of two unique individual sensibilities. 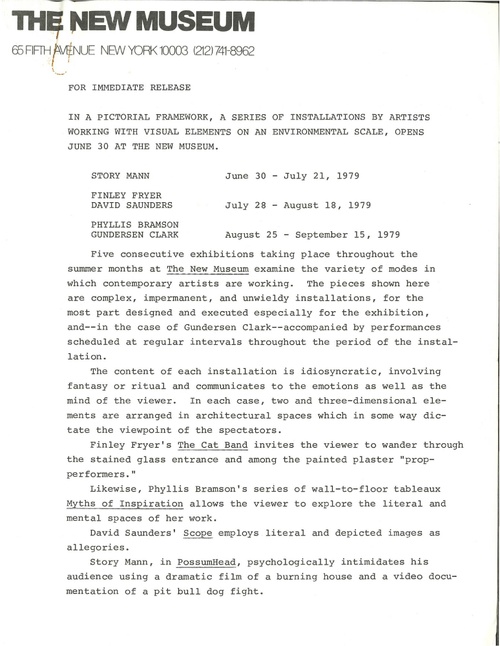 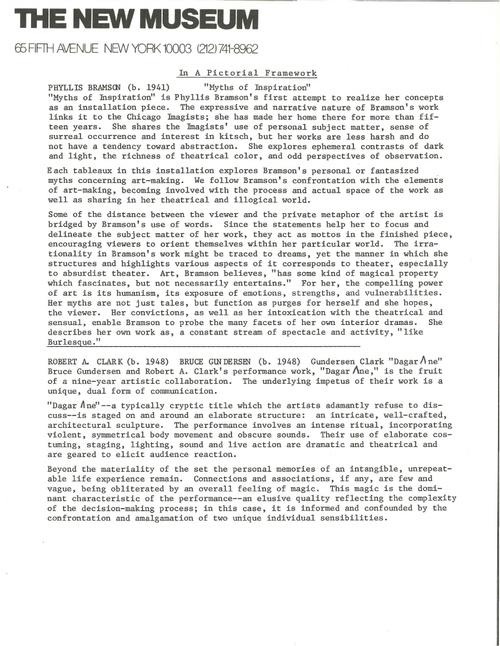