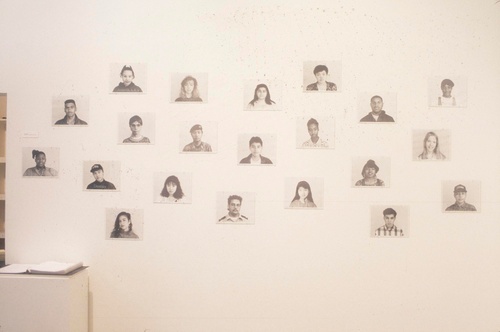 From May 16 to June 28, 1992, as part of the On View program, the New Museum presented a video installation in the Broadway Window by artist Seyed Alavi. For his video project, the artist proposed a move from the rigid use of language to a more poetic, multi-layered one; he presented the following hypothetical situation to a number of individuals:

“Consider the likelihood you have the opportunity to speak on national television, but are limited to a single word. Consider further that after you say your word you must take a vow of silence, this word will be your last.”

Monitors installed in the Broadway window broadcast a steady flow of the taped, one-word responses. The spoken word sounded on the street while simultaneously appearing in subtitles against the image of the speaker on the screen. Alavi reduced the slick visual appeal of video and engaged the viewer with silence and shadow, using only a steady stream of fades to frame each individual response. This slow movement to and from respondents suggested a penumbral region that absorbed the seepage of afterimages and resonances. These transitions imbued the successive segments with lingering shades of meaning. 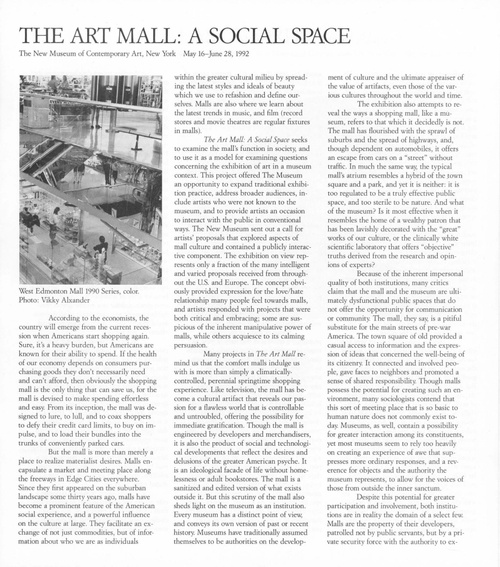