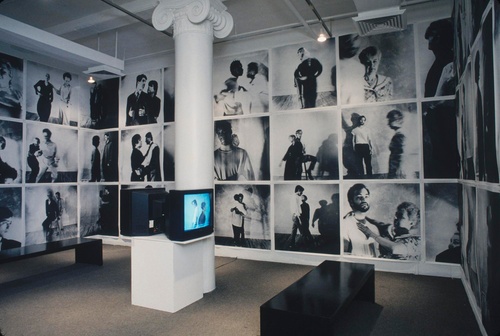 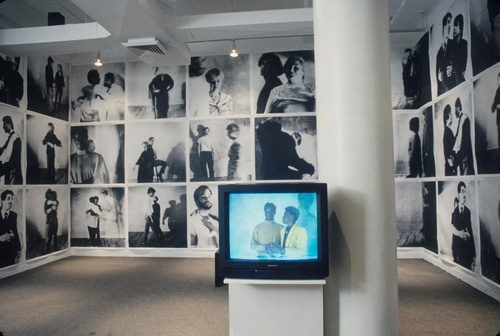 Exhibitions
Susan Unterberg: Close Ties
On first impression, Close Ties looks idyllic. A video monitor, surrounded by large black-and-white photographs, shows pairs of men and women appearing and disappearing, absorbed in a lyrical, sensuous, arabesque of sound and movement. The video images are in slow motion, out of sync with a sound track on which male and female voices alternate. The men and women approach each other in slow motion, circle in a brief, graceful dance whose suggestive ciphers fill the spaces between them with tension. Is it the tension of desire or avoidance, longing or loss?

What is revealed about these couples doesn’t seem to be what they intended to reveal. The men express their pleasure and approval of the perfect partner, one who can meet all their needs, but their movements belie their words. Shy and diffident, they seem to edge away from contact, or accept it with the caveat of a turned back; even their glances avoid those of their partners.

The women voice unconditional love, even admit to feeling “too much” of it. They describe the men in temlS of their own “female” qualities-creativity, sensitivity, and good taste. To them, he’s “ funny, sweet, sensitive, creative, compassionate, romantic, sentimental, good hearted, like me.” Yet despite their open and sometimes aggressive affection, their movements seem both melancholy and dependent.

Who are these people? Lovers? Friends? Relatives? I’m struck by the familiarity of their contradictory sentiments. Of course! They are mothers and sons, engaged in what many consider to be the most highly charged and ambivalent relationship of all.

Freud suggested that a woman is more likely to love her son than her husband. And sociologist Nancy Chodorow, in her analysis of how society constructs the act of mothering, emphasizes that the child sees the mother as continuous with itself and as having no separate interests, unlike the distanced and differentiated father. Indeed, the son’s attachment to the mother during the early years is said to be so intense and so exclusive that it is characterized as sexual. And it is mother and son incest that has been the most consistently taboo relationship in every culture, and the one which, according to poet and essayist Adrienne Rich, “has received the most obsessive attention in the literature men have written.

Close Ties is part of photographer Susan Unterberg’s long-term exploration of the psychological complexities of intimate relationships, especially familial ones. Her investigation began with a series of double-stacked portraits of mothers and daughters, then fathers and sons, whose matter-of-factness was at odds with the emotionally charged, ambivalent, and often disturbing relationships revealed by the camera. The subjects here also seem unaware of the attraction, denial, and anxiety suggested in the work itself. One son portrays his mother as unconditionally, unambivalently loving and well behaved-in his words, "just excellent, just the best person l could think of. She’s perfect … she cooks, she cleans, she doesn’t give me any problems, she’s great.” Another says: “She represents everything a woman should be, and what men expect in women.” But darker undercurrents of anxiety and restraint trouble the slow circling of mothers and sons: “she looks frightened,” admits one man. This tangled nest of feelings can also result in resentment, defiance or, taken to an extreme, the blind rage that causes matricide.

But, above all, it is ambivalence which characterizes the mother-son relationship. This ambivalence expresses itself in what the writer Jane Gallop calls an “erotics of engagement, a sexuality that is not in the object, but in the encounter,” here underscored by Unterberg’s technique of blurring the image in the still photographs and slowing down the movement in the video from real time. Although it appears to be impulsive, French photography critic and theorist Raymond Bellour sees the blur as self-consciously emphasizing the artifice of the photograph, its existence as art rather than as the recording of a neutral and objective reality. In Unterberg’s work, blurring allows the image to exist in an indeterminate space which echoes and supports the central ambivalence of the mother-son relationship.

While Unterberg has said that she wants to underscore the troubled and problematic nature of her subjects’ interactions, Close Ties remains so elusive and poetic as to escape any fixed interpretation, even the artist’s. Like the behavior of mothers and sons themselves, the piece is poised at the intersection of the visual and verbal representations which shape our ideas of gender and role, a crossroad from which changes in future relationships-at least between men and women-are most likely to issue. 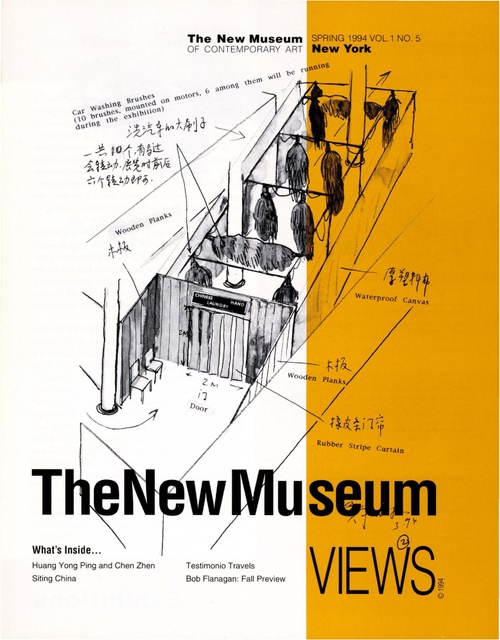 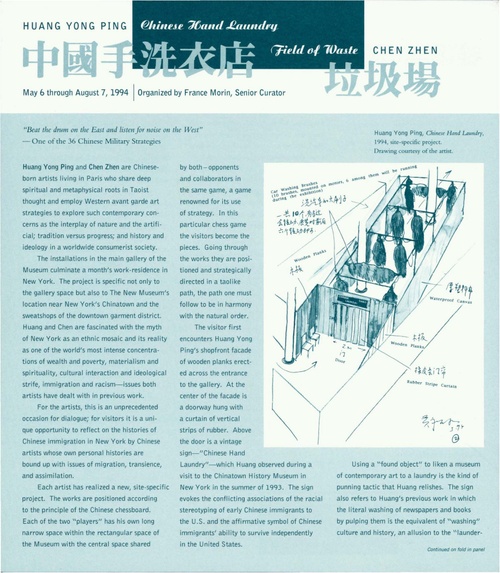